Over 200 people gathered on Monday, March 26, 2018 in the WHS auditorium for the world premiere of the newly discovered film about the Lyman School for Boys! Watch the film online here. Reverend Bob Brown, the former Lyman School chaplain and administrator from 1959 until the school’s closing in 1971, introduced the film, talked about the purpose of the school, told some stories and answered questions at the end of the 26-minute film. This world premiere event is sponsored by the Westborough Public Library, Westborough TV, and the Westborough Historical Society. 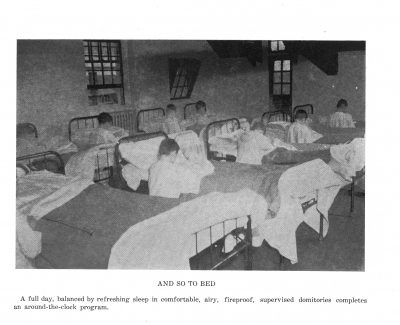 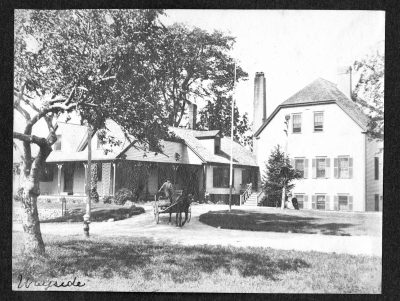 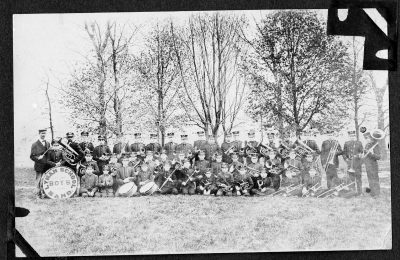 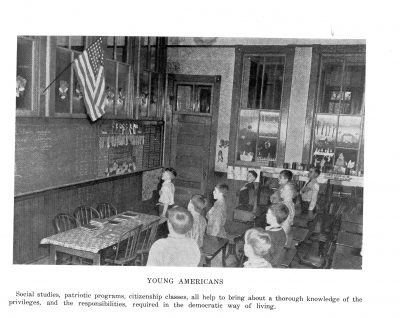 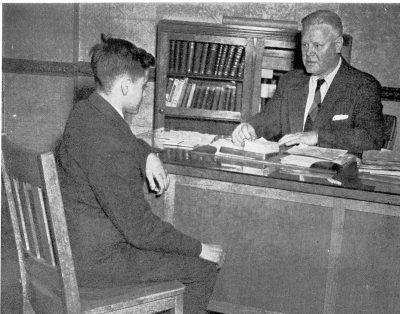 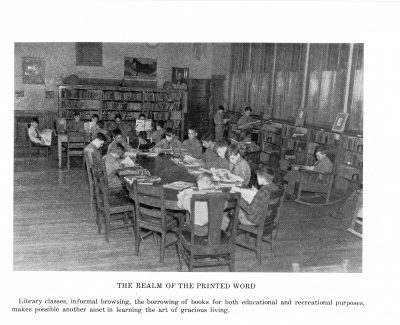 One Response to "Historical Film on Lyman School For Boys"