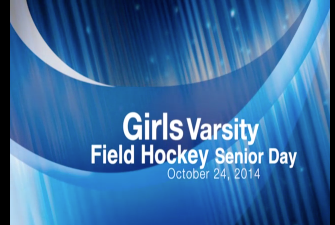 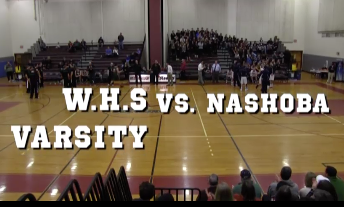 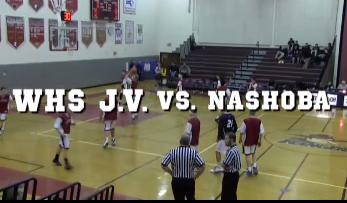 Play Ball… the official start to the baseball season is Westborough’s Little League Parade through the rotary, down Main Street and right past Westborough TV. 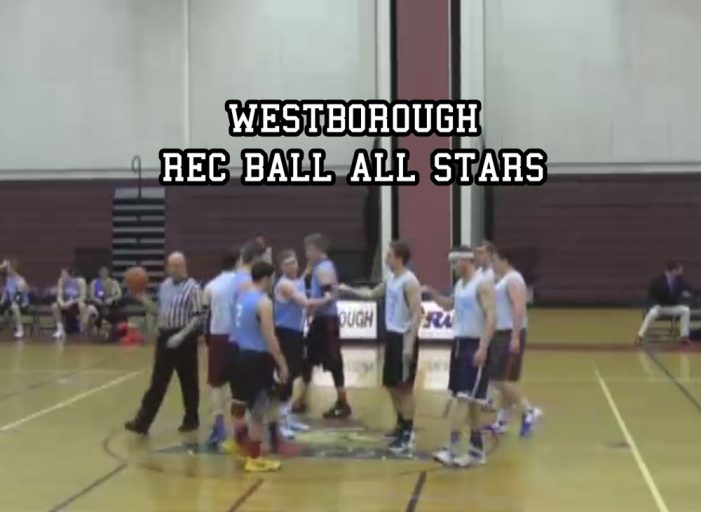 Did you miss the Westborough Recreation Basketball (REC BALL) All Star game? Not a problem… Westborough TV is broadcasting the game on our Education Channel (Verizon 26, Charter 194) this month AND it is available On Demand. View the game On Demand here: Westborough REC BALL All Star Game 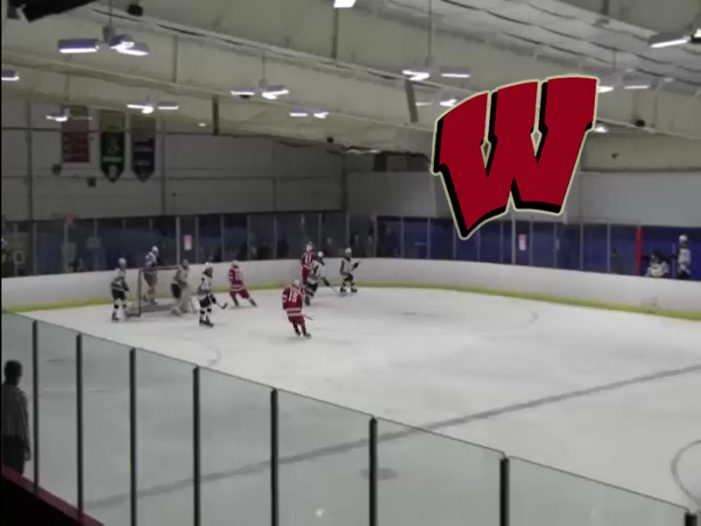 By Cameron Milewski on January 19, 2015   Latest from WTV, Recball, Sports

Game on! Let the Rec Ball madness begin on WTV.

Tim Novak takes us on a journey DOWNHILL. Anything that rides on urethane wheels is fair game including skateboards, street luge, inline skates and more. Yes, there is a strong Gravity Sport presence right here in New England. Gravity Sport University will follow the athletes, examine the gear and bomb the hills. Every show is […]