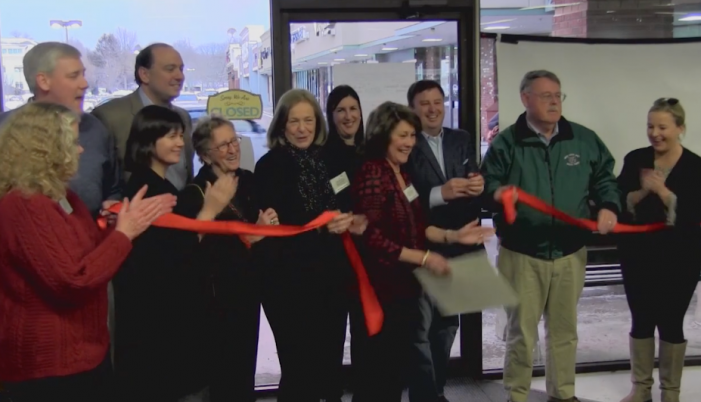 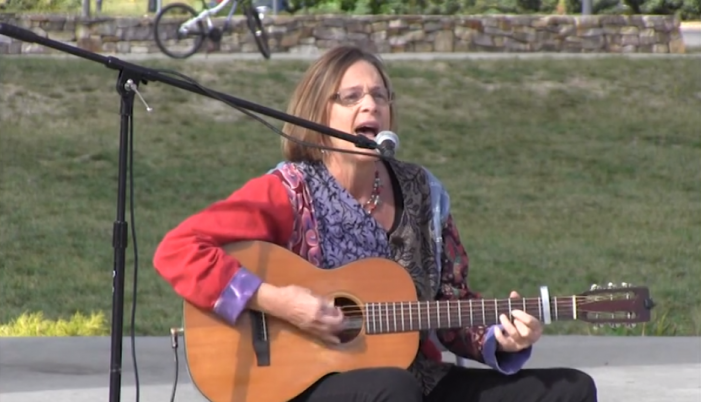 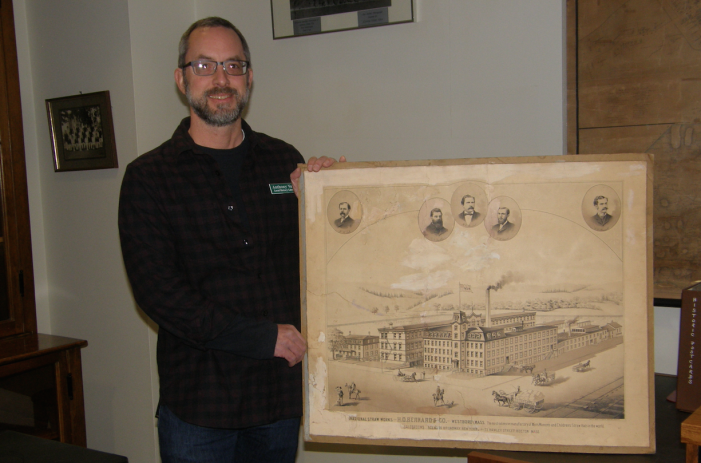 By Karen Henderson on May 1, 2015   Historical Society, Public 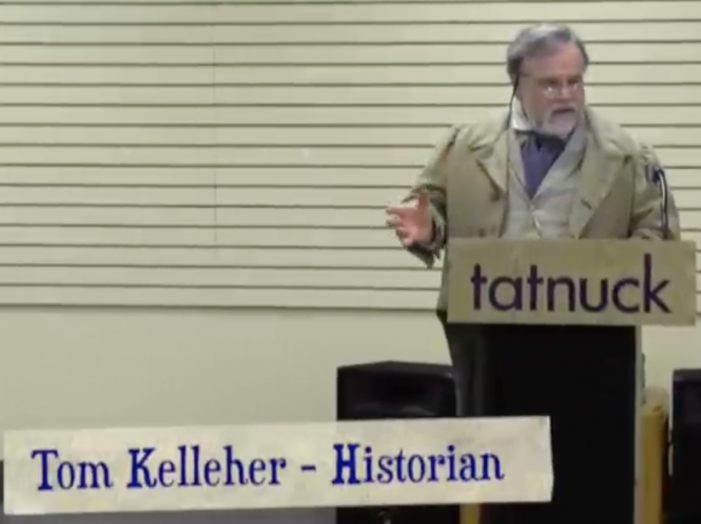 The Westborough Historical Society presents a look a Tavern Life in New England with Tom Kelleher. Westborough TV will be broadcasting the entire presentation on our Public Channel in April (as well as On Demand, of course).

Past, Present and Future of Immigration in America (2015)

Professor Edward O’Donnell spoke at Tatnuck about Immigration and the Making of a Multicultural America in February 2015. Watch the presentation here.

This video is about Westborough Historic Documents displayed at the Westborough Public Library on February 1, 2015.