Aidan Horrigan hosts this week’s Weekly Wrap Up for the week ending July 29, 2016.

Troop 4 recently held an Eagle Scout Court of Honor in which they recognized 6(!) of their scouts who had earned the rank of Eagle Scout. Recent WHS graduates Dan Boucher, Isaac Grosner, Matthew Plunkett and Tim Sherman received the award along with WHS sophomore Brett Lebow, and St. John’s graduate Alyxandr Srnka. Watch the full ceremony that […]

“Better Her Than Me” Entertains at BayState Common

Westborough Recreation is hosting Concerts on the Common again this summer so folks can come down for a fun evening of live music! This past week the band “Better Her than Me” put on a great concert including Motown, R&B, 70’s funk, 80’s Rock, top 40 pop and more.  Watch the full concert here. The next […] 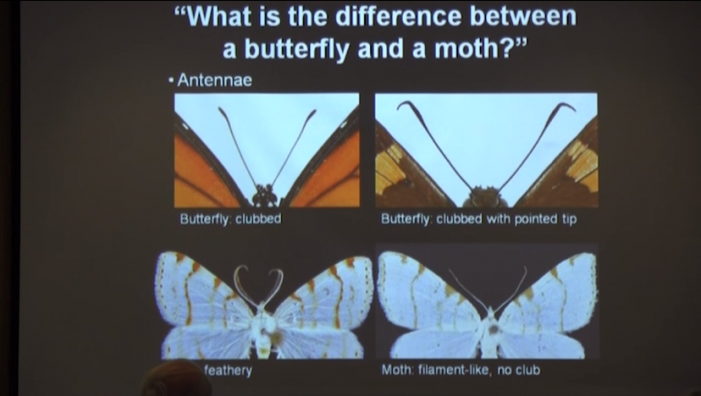 WTV recorded the July 21, 2016 presentation of “Into the Night: Exploring Moths & Other Nocturnal Insects” at MassWildlife Headquarters. Watch the full presentation here. MassWildlife’s Invertebrate Zoologist Michael Nelson helped participants discover a world of beautiful colors and patterns and extraordinary diversity by explaining some simple techniques to observe moths. He offered luring techniques and […]

Arts in Common – Call for Artisans! 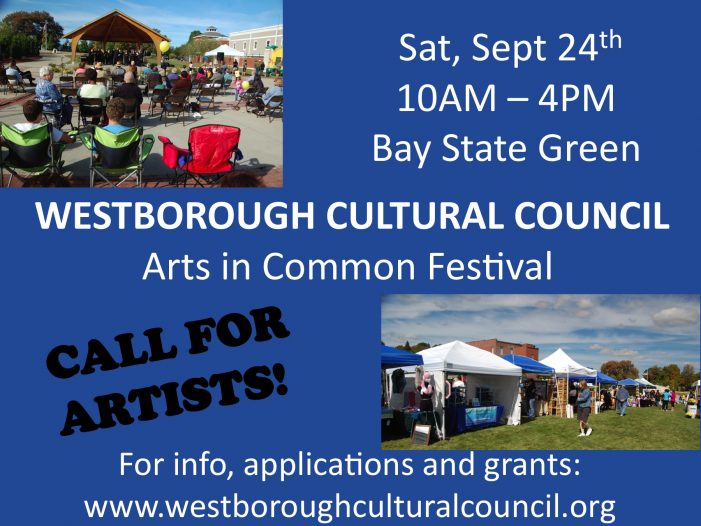 The Westborough Cultural Council will host its annual “Arts in Common” festival on Sat, Sept 24th from 10AM to 4PM on the Bay State Common, downtown Westborough. It is an annual gathering place for artists, performers, and artisans to come together with their neighbors to connect and celebrate the arts. The event will feature not only […]

Check out some great highlights from the Westborough Rec Department’s basketball camp, grades 6-7! Don’t forget there is still time to sign up for summer camp and enjoy activities like this and many more!! Check out what’s still to come this summer at www.westbororec.com.

Splashing Around at Chauncy Swim Lessons

For several weeks during the summer, the Westborough Rec Department hosts swim lessons over at Lake Chauncy with their life guards.  All ages and levels are welcome to learn good swimming techniques and play fun learning games, too!  Check out some swimmers from levels 2 and 5 as they become better swimmers and enjoy playing […]

This one is sure to make you smile! Every week each of the various Rec Dept Playground Camps hold a talent show where kids get to show off a special skill or some fun act they dare to share.  This past Friday, July 22, 2016 the Playground Camp at Fales put on their weekly talent show including […]

A Look at the Charm Bracelet Trails of Westborough

Don Burn of the WCLT (Westborough Community Land Trust) recently gave a talk at the Westborough Public Library about the hiking trails in Westborough he helped establish known as the “Charm Bracelet”.  Watch the full presentation here. The Charm Bracelet is a planned network of trails throughout the town consisting of three major pieces: 1) a roughly 28-mile […]

Minute To Win It @ Westborough Library!

Check out the fun and fast games teens from Westborough and Shrewsbury participated in, during last week’s Summer 2016 “Minute To Win It” games held at the Westborough Public Library. There was one team of adults that entered as well and showed all these youngsters how it’s done! It was a packed room at the Library with […]