Time for the Block Party – TBT

A little throwback Thursday in anticipation of tomorrow night’s annual 4th of July Block Party!  This “Let it Go” video from a couple years ago will still bring a big smile to your face.  Westborough TV will be back at it tomorrow night at the Block Party with a Disney Theme!  Stop by our studio […]

Westborough Board of Selectmen meeting – June 28, 2016 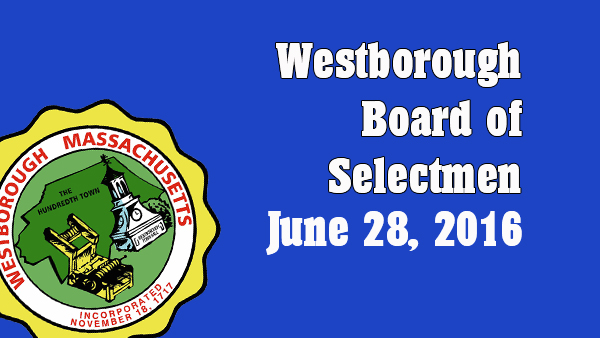 Up, Up and Away at the Stoweflake Balloon Festival

The Vaccaro’s of Westborough captured the scene of beautiful hot air balloons on display at last year’s Stoweflake Hot Air Balloon Festival in the scenic town of Stowe, Vermont. This year’s festival is coming up next week, July 8-10th. The 3-day event that takes place annually in July kicks off with sunrise launches (with as […]

Softball – Battle in the Borough U12

Check out these fun highlights from the 2016 annual Battle In The Borough All Star Softball Tournament for U12 girls which took place June 24-16, 2016!

Karen and Alex bring you this week’s Westborough Weekly Wrap Up. 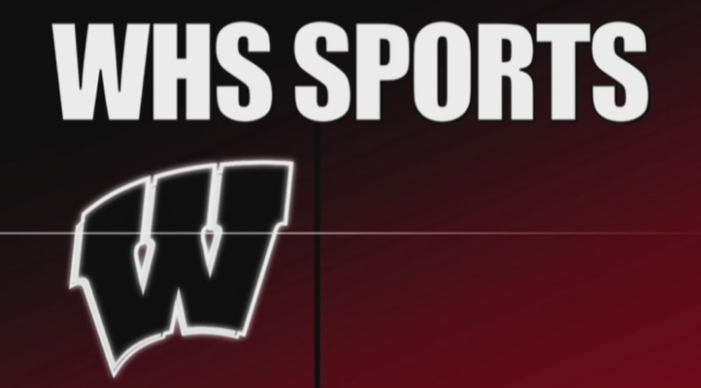 Here are some of the many sports games captured during the WHS 2015-2016 school year.  If you are looking for a particular game that is not available online, please contact Westborough TV at 508-898-3203 for more information. WHS Girls LAX vs Grafton 23May2016  WHS Girls Lax Senior Day Game vs Shrewsbury 12May2016  WHS Varsity Hockey […]

The students of Armstrong Elementary School performed their spring music concert on May 23, 2016.  The concert included different aspects of song, dance, and musical instruments. Click here to see the full concert!

On May 3, 2016, some of the top, international badminton champions from around the world played multiple games as the students of Gibbons Middle School gathered to watch.  Check out the players and their skills here!

The Mill Pond 5th and 6th Graders put on a wonderful performance for their friends and families during their band concert on May 23, 2016.  Watch the full concert here!