This week’s Westborough TV’s Weekly Wrap Up for April 29, 2016 is brought to you by our Assabet students: Zack and Pat.

This week, the crew here at Westborough TV arrived to find the street lamp outside our office being replaced and were curious about this town project.  So we got a little footage and an interview to help everyone learn a little more.

Phones are off the hook at Westboro Rec!

Starring in Westborough’s very own version of Parks & Rec, the Westborough Recreation Dept gives us a great overview of all sorts of classes and camps going on this summer that YOU, that’s right YOU want to be signing up for!  Get over to westbororec.com to check it out today! Seriously, take a few minutes this weekend […]

Out with the Old!

If you have any stuff lying around the house you’ve been thinking you need to get rid of, this weekend is your weekend.  There are three great events happening around town you should pay attention to…Document Shredding at the Library on Saturday, Textile Recycling Sunday at WHS, and Electronics Recycling at B’nai Shalom on Sunday. […]

By Karen Henderson on April 28, 2016   Latest from WTV, School Committee 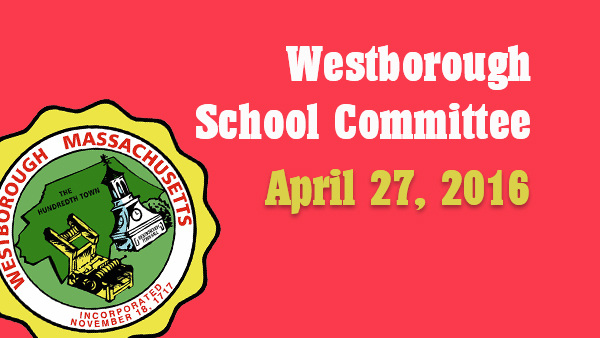 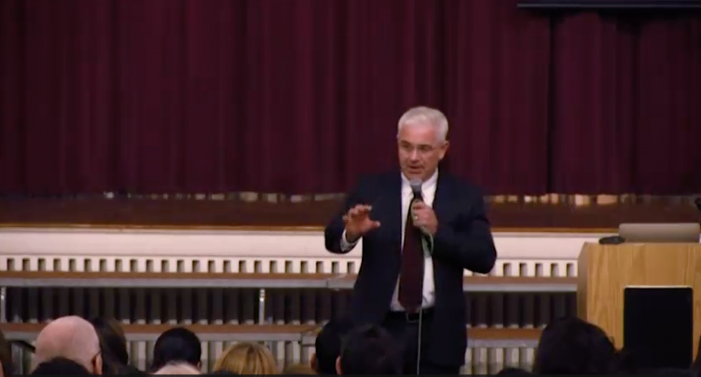 ICYMI, here is the link to the Tues Apr 26 transition presentation for 6th and 7th grade parents (whose children will be going into 7th and 8th grade this coming fall).  Watch the meeting here.  The goal of the evening was to provide information about next year’s academic program as well as the phasing of the Repair […]

Westborough Board of Selectmen meeting – April 26, 2016

By Karen Henderson on April 27, 2016   Board of Selectmen, Latest from WTV 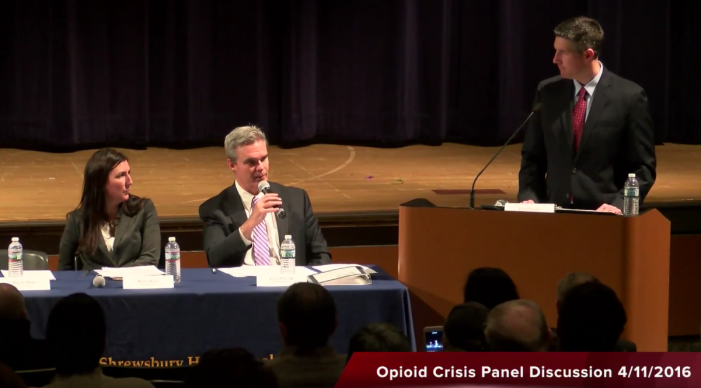 Blades Over the Rotary Traffic

By Karen Henderson on April 25, 2016   Blades Over Westborough, Latest from WTV 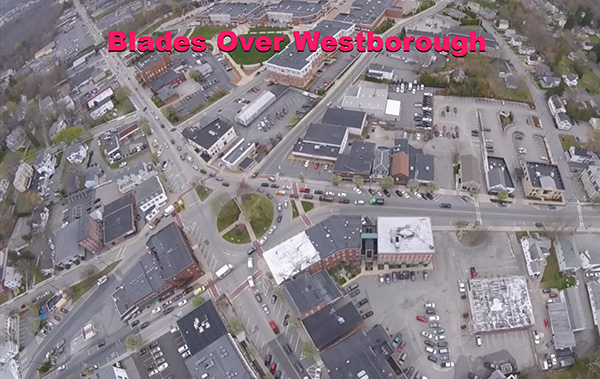 Have you ever sat in traffic in the Rotary and thought “I wonder what this looks like from above…?” Wonder no more… Blade took the flight this morning over the traffic so that you may enjoy it over and over again.

By Karen Henderson on April 25, 2016   Blades Over Westborough, Latest from WTV