Westborough TV caught up with Jon and Linda Cohen to learn a little about the history of Harry’s Restaurant on Route 9 and hear all about the plans for the upcoming celebration of their 70th anniversary.  The restaurant is inviting the community to join them for their celebratory event on Saturday, April 9th from 9 am to […]

By Karen Henderson on March 31, 2016   Latest from WTV, Library, Uncategorized 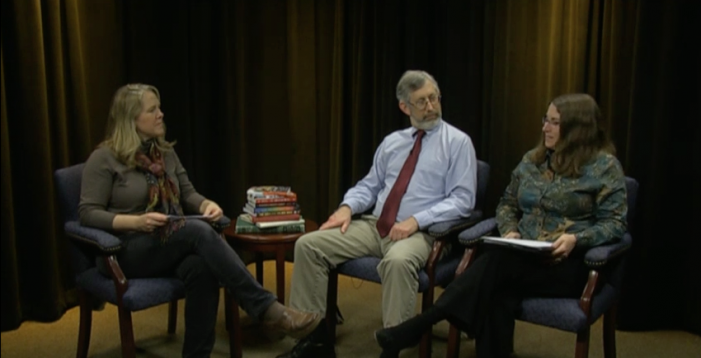 In what will be a series of updates on where things stand with renovations for the Westborough Public Library, Library Director Maureen Ambrosino and Board of Trustees member Ed Baldwin stopped by the Westborough TV studio earlier this week to discuss the project.  Watch the full episode here or on Westborough TV Verizon Ch. 24 […]

We still wish this would happen! From April 1, 2015: Westborough Selectmen unanimously approved the long-anticipated advertising program for the Westborough water tank off Route 9 on Frieberg Parkway. The highly visible landmark was first suggested as possible income stream for the town a few years back by Westborough Selectman Ian Johnson. Westborough Town officials […]

A Peek Inside the Montessori Method of Teaching

Snakes of New England & The World

The Westborough Community Land Trust (WCLT) recently hosted a family-friendly event entitled “Snakes of New England and the World” presented by snake expert Rick Roth. Watch the presentation online here or on Westborough TV Verizon Ch. 24 & Charter Ch. 191 during the month of April.  This up-close-and-personal presentation was packed with adults and children learning to appreciate […]

Aidan and Tim are back in the studio with this week’s Westborough TV Weekly Wrap Up for March 25, 2016.

By Karen Henderson on March 25, 2016   Board of Selectmen, Latest from WTV, Planning Board, School Committee 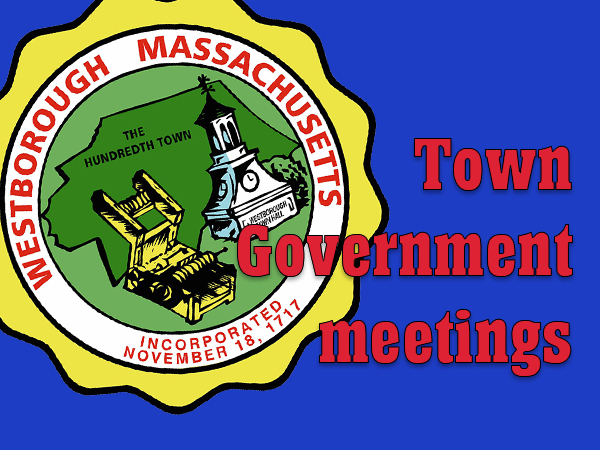 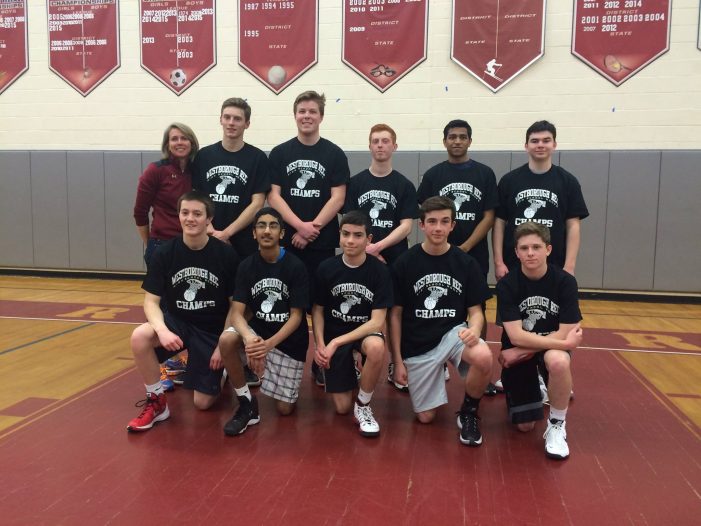