Emmy Award-Winning Series “The Folklorist” and more on WTV!

The Folklorist is NewTV’s Emmy® Award-winning television series that offers a captivating look at some of the lesser-known occurrences in history. Whether it’s a tale of a legendary lost city, a forgotten hero, or a hoax beyond belief, The Folklorist brings audiences back to each story’s origins and uncovers what’s been left out of text books, and what lives on as folklore. 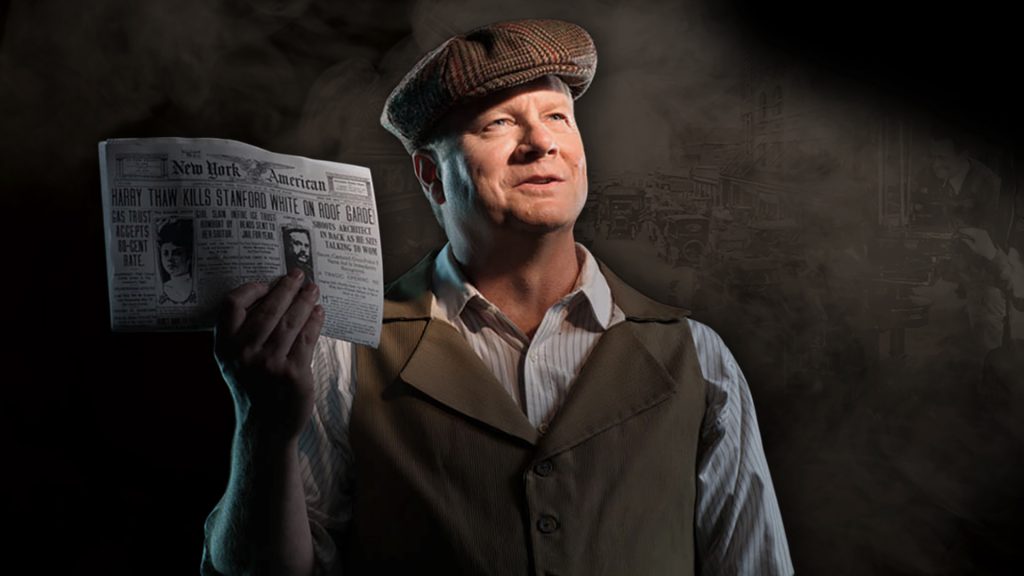 A NewTV Original Program
Hosted by John Horrigan
Produced by Andrew Eldridge & Angela Harrer
Executive Producer Robert Kelly
The Episodes will be broadcast in order on Westborough TV’s Public channels – Verizon – 24 Charter – 191 at 2:30PM starting on 4/18/20 running through 5/5/20 and anytime on demand (see below).
View the Episodes on demand:
Episode 1