By Karen Henderson on September 16, 2015   Civic Club, Latest from WTV 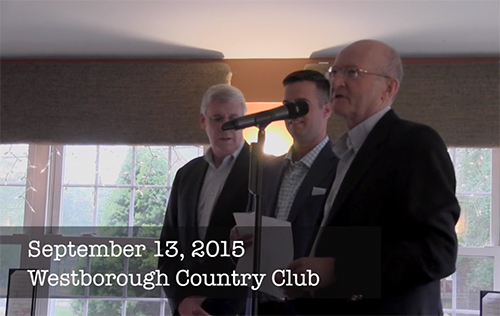 The Westborough Civic Club celebrated their 40th Anniversary with a delightful evening at the “Grille” at the Westborough Country Club on Sunday, September 13, 2015. Steve Hart, Adam Boyce and George Barrette each took a turn at the microphone to speak to the guests about this milestone for the Civic Club. 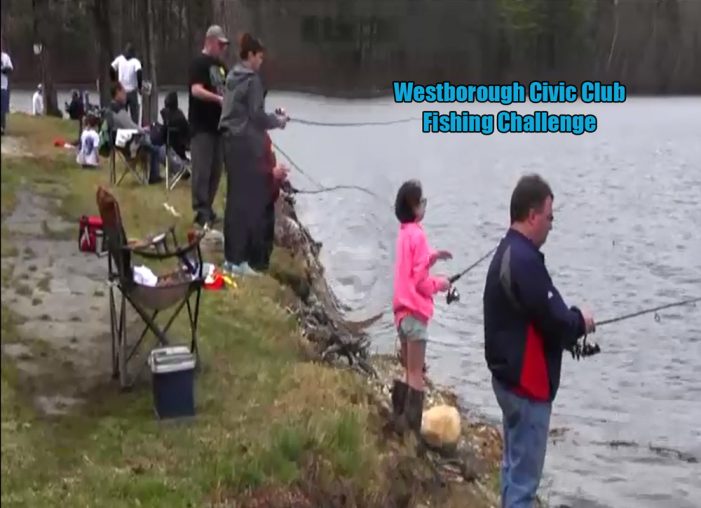 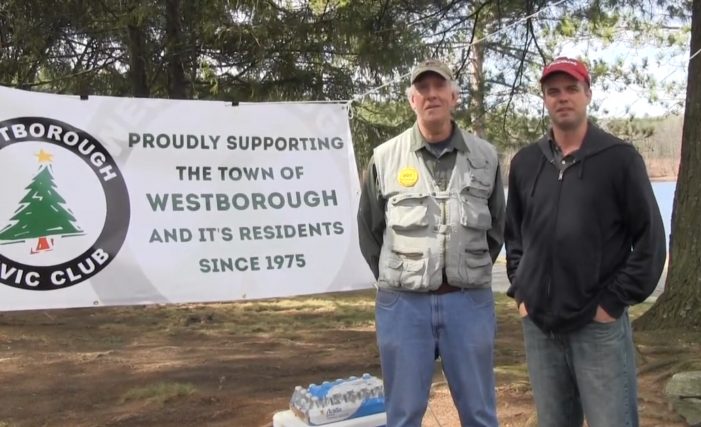 The Westborough Civic Club’s Fishing Challenge is coming up Sat May 2. Catch the biggest fish, win the biggest prize!

Past, Present and Future of Immigration in America (2015)

Professor Edward O’Donnell spoke at Tatnuck about Immigration and the Making of a Multicultural America in February 2015. Watch the presentation here.