You won’t want to miss it! May 6-8 Rotary Spring Festival 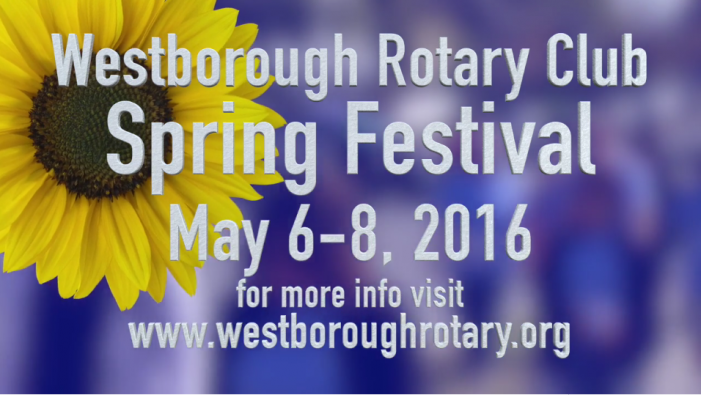 Mark your calendars! The annual Rotary Spring Festival will be here before you know it and you don’t want to miss out on all the fun that weekend will bring! It’s always a great event full of activities for young and old and this year’s lineup include all of the following events, including a few new features […]

By Karen Henderson on January 11, 2016   Community Concerts, Latest from WTV

By Karen Henderson on August 14, 2015   Community Concerts, Latest from WTV

The Willows hosted their last concert of the season featuring local favorites: The Reminisants. Westborough TV was there to capture all the music. We will rebroadcast this concert on our Public Channel in September. You can view this concert anytime On Demand by clicking the link below: The Willows Summer Concert – The Reminisants 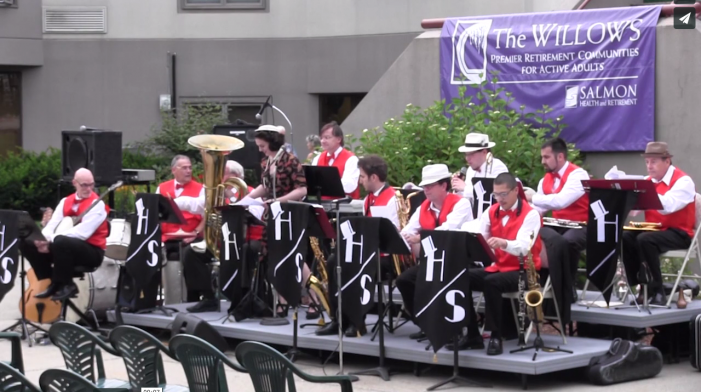 Had a great time on Main St for this year’s annual 4th of July Block Party held on June 26. We sure did have fun with our Frozen song last year. In case you missed it, or just want to relive the moment, here’s what happened with the help of  bunch of Westborough’s finest kids.

From August 4, 2014 this is a summer concert by the Willows. Click here to watch the full concert!