By Karen Henderson on October 6, 2017   History, Latest from WTV, Public 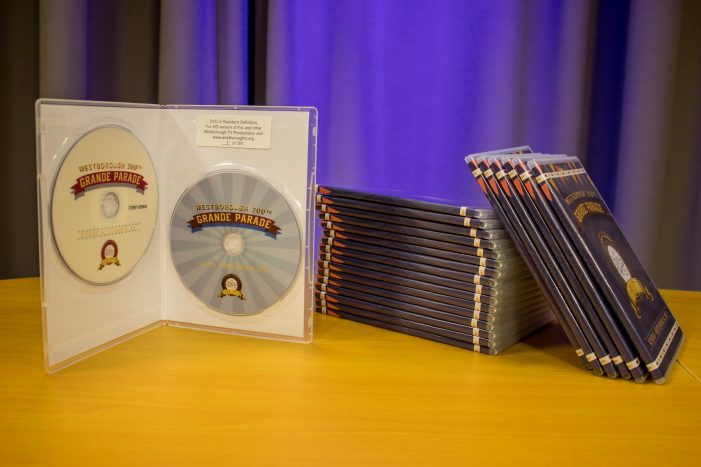 What a parade! We are happy to announce that we have DVD’s available for purchase of the historic 300th Grande Parade. This is a specially edited version of the parade that is available online at westboroughtv.org (view it here!) and is also available as a keepsake in a nice commemorative DVD set, including DVD’s with […]

By Karen Henderson on October 6, 2017   History, Latest from WTV

By Karen Henderson on September 29, 2017   History, Latest from WTV 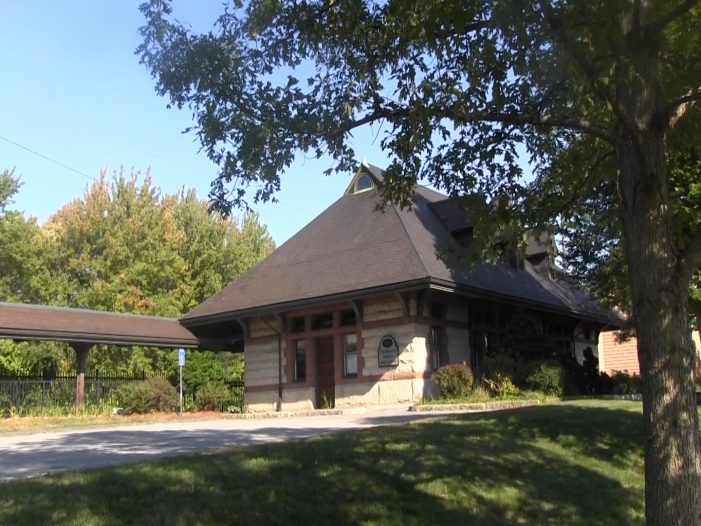 The spotlight has been on history during the town’s 300th celebration year. This past Sunday, the Westborough Historical Society held a tour of the redesigned Westborough train depot, now the offices of Waterman Associates (WDA Design Group) on East Main Street.  Watch the full video here.  Attendees were treated to a walk-through of the beautiful […]

Westborough TV joined a group for a tour of Westborough’s own Harvey’s Farm on July 19, 2017. Jim and Emily showed the group around and answered a few questions about the way they make their products so perfectly. To see the Full Tour of Harvey’s Farm and Garden Center, Click the Link Below. Harvey’s Farm […] 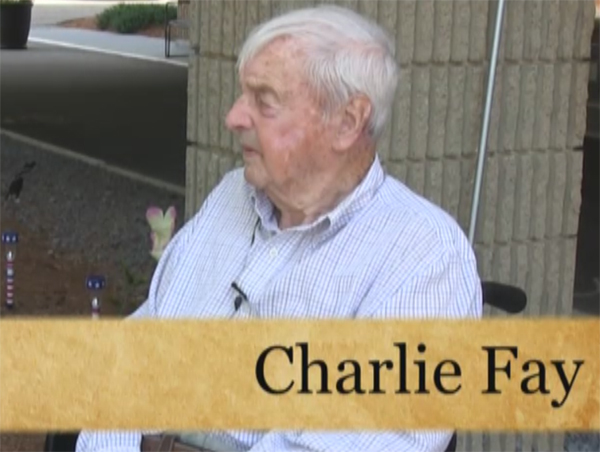 Dennis O’Neil, a past resident of Westborough, has a conversation with Charlie Fay, the oldest man of Westborough. Step back in time with Charlie and Dennis as they remember Westborough as it was. You can catch this presentation on Westborough TV’s Public Channel (Verizon 26, Charter 191) during the entire month of July, or you […] 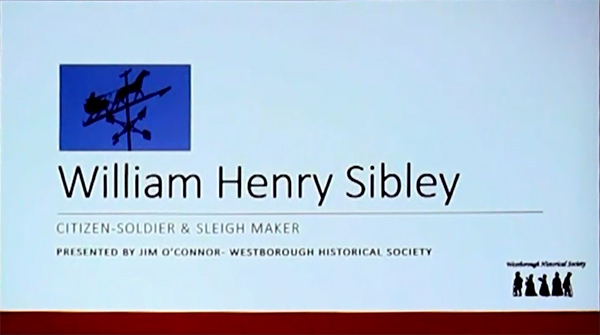 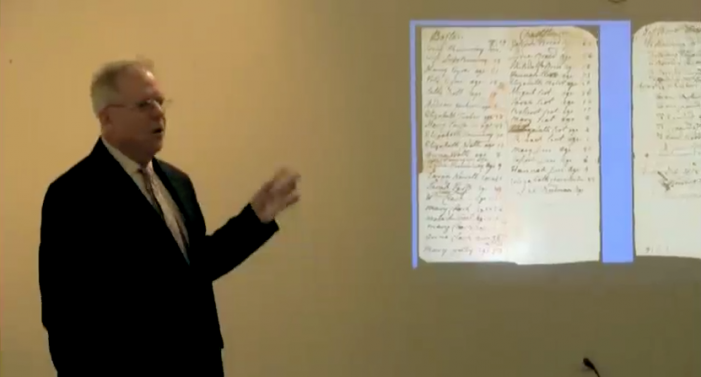 How do the images of Westborough items that the Library collected on “Scanning Day” fit into the broader history of our town? On Thursday, April 6, Professor of History at Suffolk University Robert Allison compared the Westborough Town documents found during the renovations of Town Hall with the historical items residents brought in to scan […] 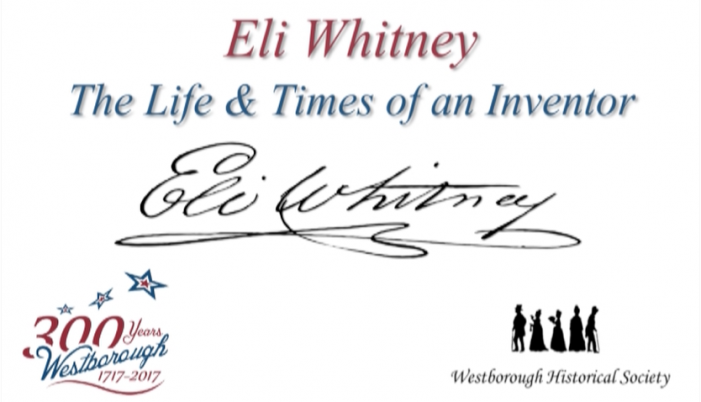 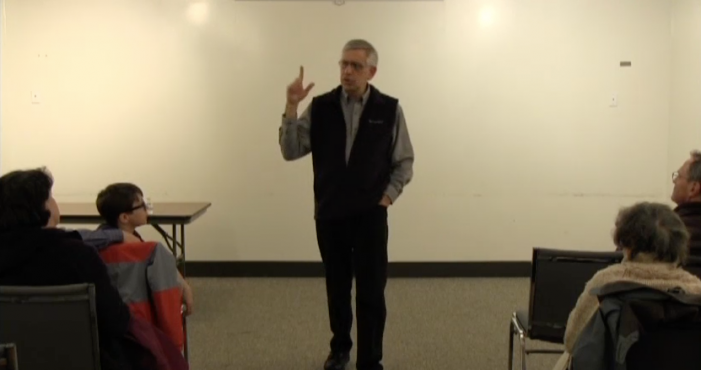 Did you know that many critical documents were secretly relocated from the Library of Congress and hidden away for safekeeping after the attack on Pearl Harbor? Stephen Puleo, author of “American Treasures: The Secret Efforts to Save the Declaration of Independence, the Constitution and the Gettysburg Address”, spoke at the Westborough Public Library on March […] 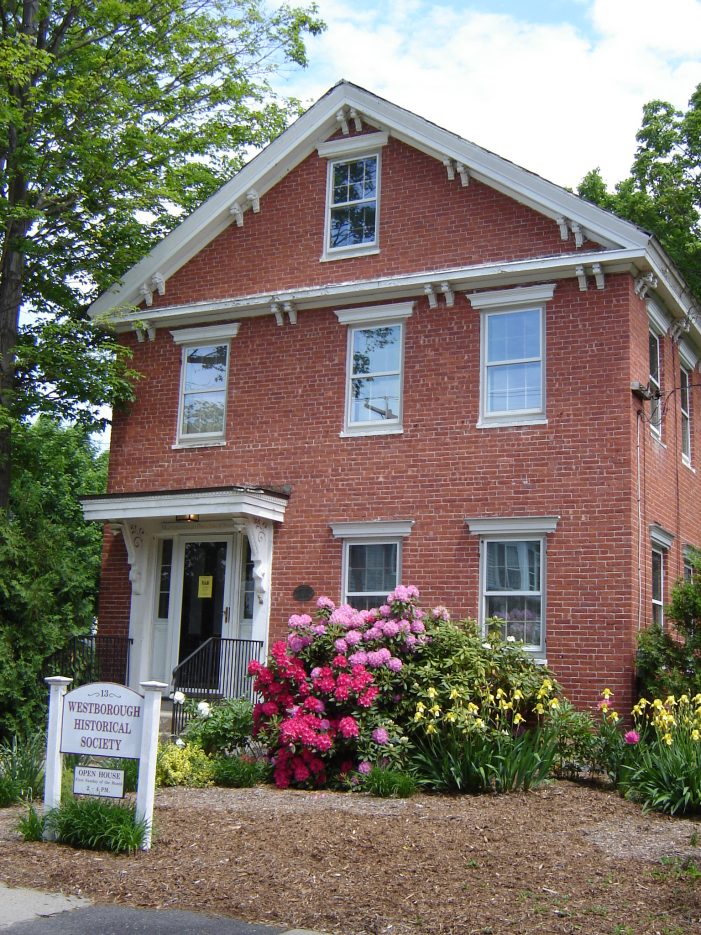 Who where some of Westborough’s founding families? What industries did people in town work in? Come to the the historical society’s open house, Sunday 2:00 to 4:00pm at the Sibley house 13 Park St. Westborough. This event is free and open to the public.