The Rangers played a solid game against the Marlboro Panthers on a cold and windy Monday afternoon, April 27. They came back from behind on some powerful hitting by Jake Dugard and Matty Ruhl to win their first game of the season with a final score of 5-3. Jason Lu held the Panthers to only 3 […] 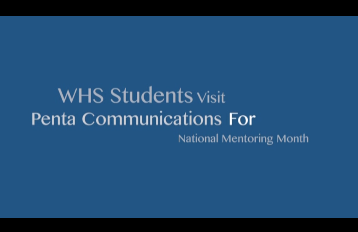 Aaron DiPilato took these pictures during the Westborough High School’s production of Pippin on March 8, 2015.

Westborough TV was at the Westborough High School MICCA Preview Concert on March 17, 2015. We will be broadcasting the entire concert on the Ed Channel (Verizon 26, Charter 194) throughout March.

Westborough TV was at Westborough High School to record this year’s String Fest. See the entire concert all this month on the Ed Channel (Verizon 26, Charter 194) as well as On Demand, or you can click here.

Tim took an opportunity to try the new Paninis at the High School and take a look at all the new choices for lunch Chartwells offers.