In front of a rowdy crowd of family and fans who traveled all the way to Tewksbury on Tuesday night, Nov 17, the WHS Girls Volleyball team defeated Arlington Catholic in the Division 2 State Semi-Finals. The Rangers played strong against a tough opponent and won 3 games to 1. The girls will now play in […]

In dominating fashion, our top seeded WHS Rangers Volleyball team captured the Division 2 Central Championship game over 3rd seed Canton on Saturday night, 11/14/15.  The team now moves on to face Arlington Catholic in the State Semi-Finals on Tuesday evening 11/17 at 7:15 at Tewksbury High School. Students can sign up to take the fan bus […]

Rangers Volleyball scored a decisive victory over the Hopkinton Hillers 3-0 on Thurs night Nov 12, 2015 in front of a packed, energetic crowd at WHS. The girls now move on to the District Finals vs Canton in Hudson on Saturday night at 7pm. Watch the full semi-final game vs. Hopkinton here! Westborough TV has captured several […] 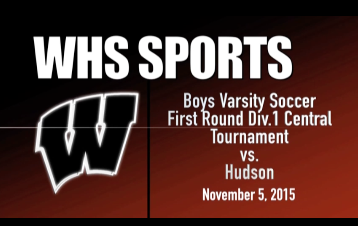 The WHS Fall Sports Season is wrapping up with exciting tournament play for many Ranger teams! Try to get out and support our Rangers – see the schedule on the WHS Athletics site: http://whs.westboroughk12.org/cms/One.aspx?portalId=1860205 We captured the first round of the Div 1 Boys’ Varsity Soccer on Thursday November 5, which featured Westborough defeating Hudson 5-0. Thanks to […]

Students from grades 6-12 put on quite a show at the Choral Collage concert on October 22, 2015. The concert featured the choruses from Mill Pond, Gibbons and various WHS choirs and included sing-a-longs to some popular traditional songs of America, which got the audience involved in this night celebrating singing. Watch the full concert here. The […]

The WHS Marching Band recently presented their awesome “Totally Rad Songs of the 80’s” performance during the Homecoming football game. They also performed their ever-popular version of “The Executioner’s Song”. This clip contains both impressive performances. The band was led onto the field by Drum Majors Eamon Mazur and Gabe Angelini. Westborough High School’s Marching […]

In the Middle of College Application Craziness? 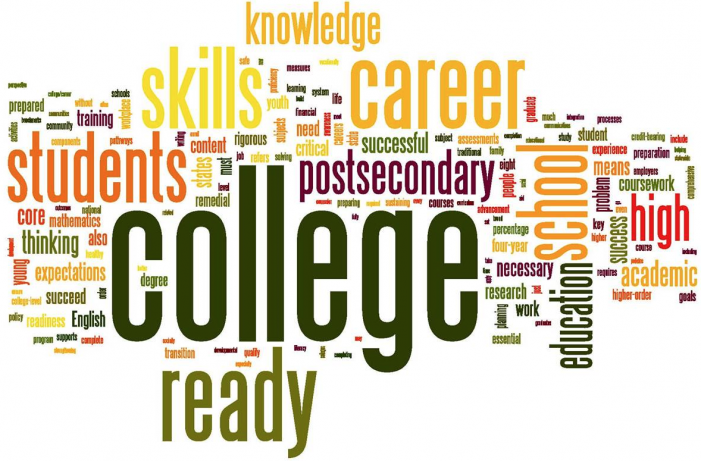 The WHS Boys’ JV1 Soccer Team is having a great fall season under Coach Greg James.  With the filming by parent Nick Fleming, we captured their October 1st win versus Hudson. Here is a brief highlight clip for your enjoyment and you can watch the full game on Westborough TV or on video on demand.

The Westborough High School tradition continues with the WHS Senior Parade. The 2016 Seniors take to the streets and show the town that Seniors Rule: Go B16 or Go Home.