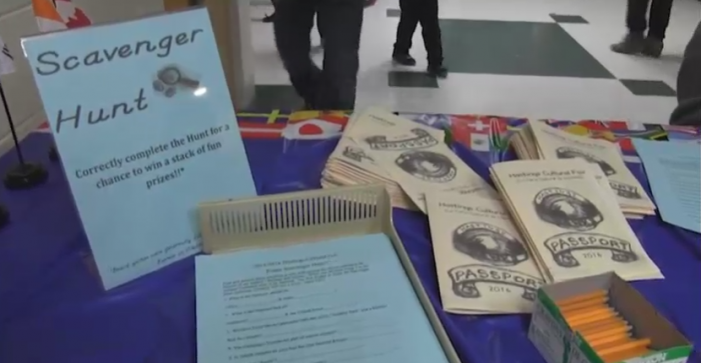 On March 10, 2016, Hastings School hosted their cultural fair where students were able to share their unique culture with everyone.  They had many different activities such as music, dancing, food tasting, and crafts as kids got their passports stamped and traveled the world in their own school!  Check out their experience here!

On May 27, 2016, Hastings Elementary 3rd grade students performed their annual traditional Nifty Fifty song and dance routine as they said goodbye to Hastings School with the year wrapping up. Check out the full performance here!

On June 9, 2016, the students at Hastings Elementary School dressed as an animal and performed the Animal Alphabet play for friends and family. If you missed it, check out the kids’ performance here!

On May 23, 2016, the Hastings third grade performed their Spring Strings Concert.  Check out the video here! 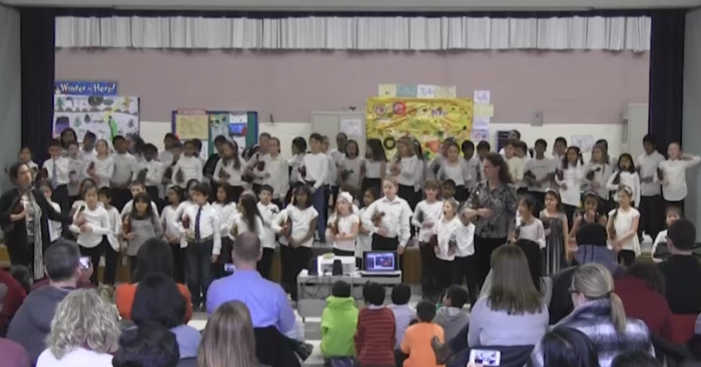 On June 13, 2016, all the elementary school strings gathered at Westborough High School and shared their music with each other in the All Elementary Strings Concert.  Check out the concert here!

By Karen Henderson on June 19, 2016   Education, Hastings, Latest from WTV

Before the school year could end, all Hastings 2nd graders had to go through the rite of passage that is Goin’ Buggy.  It was a wonderful performance enjoyed by the rest of the school and parents on June 9, 2016.  Watch the full performance online here or on Westborough TV ‘s Education Channels, Verizon 26 and Charter […] 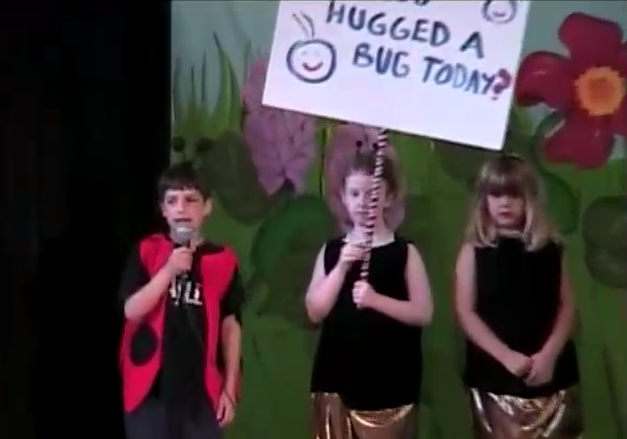 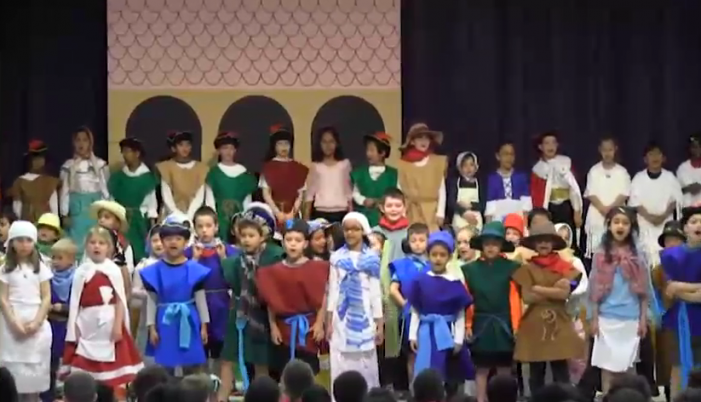 WTV was lucky enough to catch a great performance at Hastings of Strega Nona on May 12, 2016. The 1st grade students did a wonderful job portraying Tomie dePaolo’s Caldecott Award-winning book. Watch the full performance here. 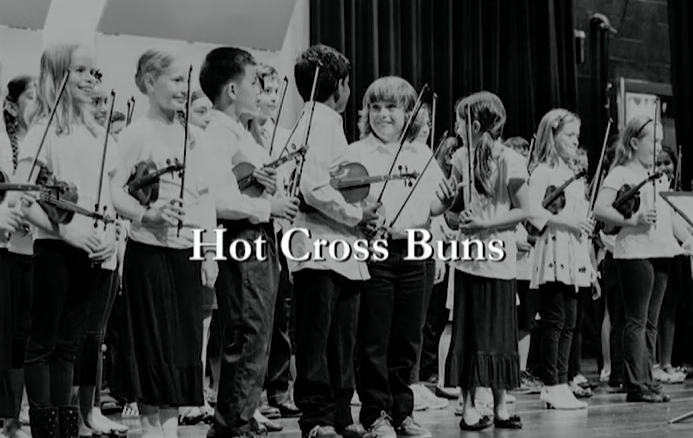 Teachers Judy Gerratt and Valerie Clemans-Castilla are proud to present their recently completed short documentary film, “HOT CROSS BUNS” An Inside Look at the Heart of an Elementary String Program.  Click here to go for a bit of a journey with some delightful and vibrant third grade strings students. This is a project which began over two years […]