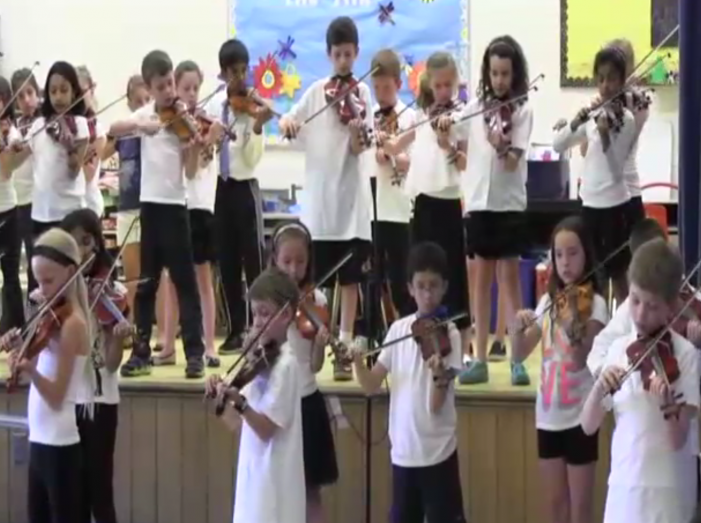 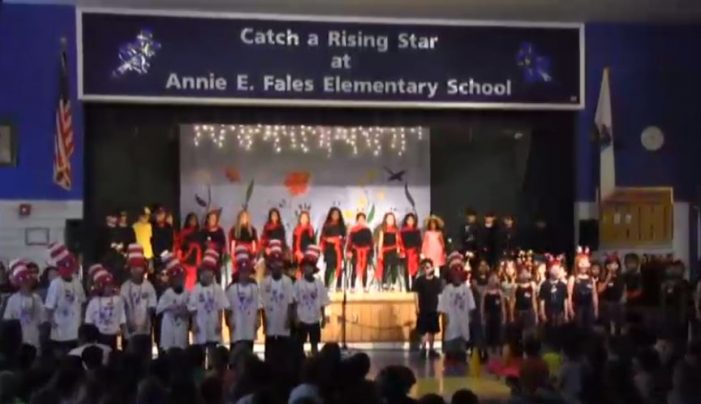 Have you hugged a bug today? 2nd grade students at Fales School encouraged everyone to give a little bug a huggy during this annual Westborough Elementary School tradition held May 21, 2015! Click here to watch the full version of the show! Remember, we always have DVD keepsakes available ($15) from this or previous years!

From February 3, 2015. The 3rd graders at Fales perform their first strings concert in front of the entire school. Click here to watch the full concert! 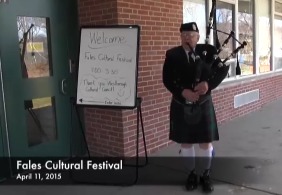 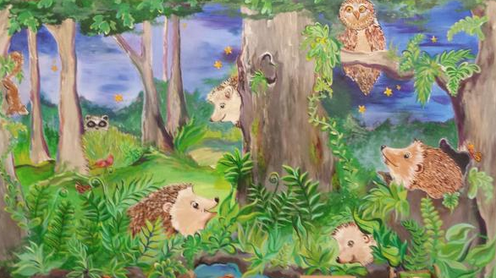