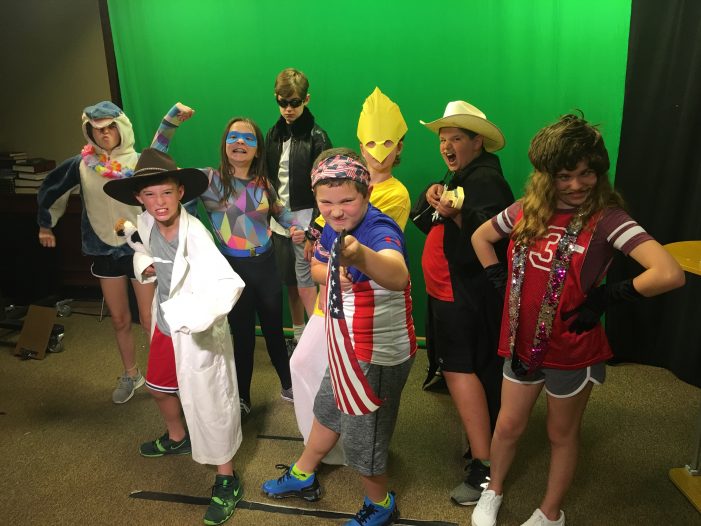 Monday, June 24th, marked the first week of Westborough TV Kids Camp. The kids learned the basics of “professional” filming and editing through this camp where they worked together to write, shoot, and direct their very own show and commercials. They had hands-on lessons in-studio, worked on storyboarding and scripting, did some filming with professional cameras and worked with the […] 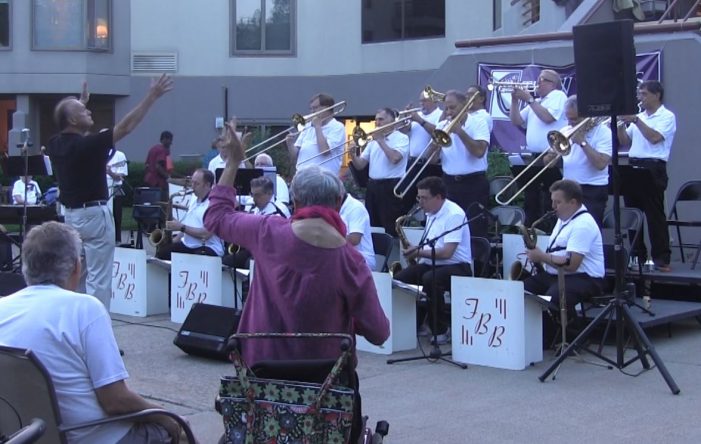 On June 26th, 2019, Fantasy Big Band gave a phenomenal performance during the Willows Summer Concert Series. Watch the clip below, or Click Here to watch the full concert. 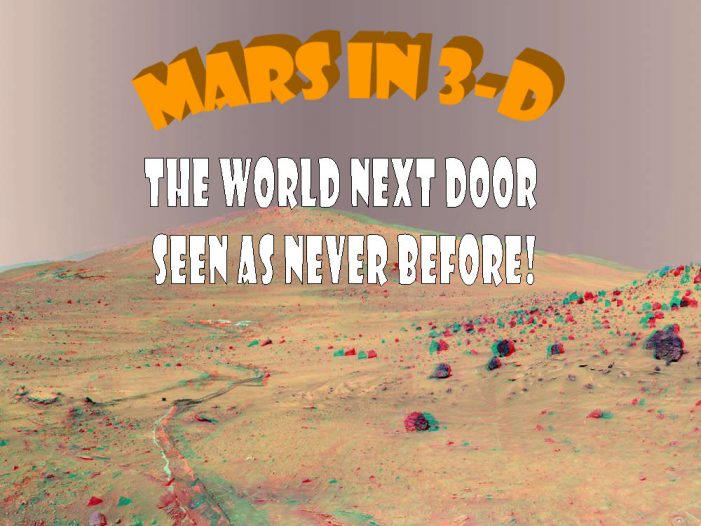 On Tuesday, June 18th, 2019, The Westborough Public Library presented “Mysterious Mars – in 3D!” with J. Kelly Beatty as part of the adult summer reading program, “A Universe of Stories”. No planet in our solar system is more similar to earth than the Red Planet, Mars. Thanks to spacecraft that have been circling Mars […] 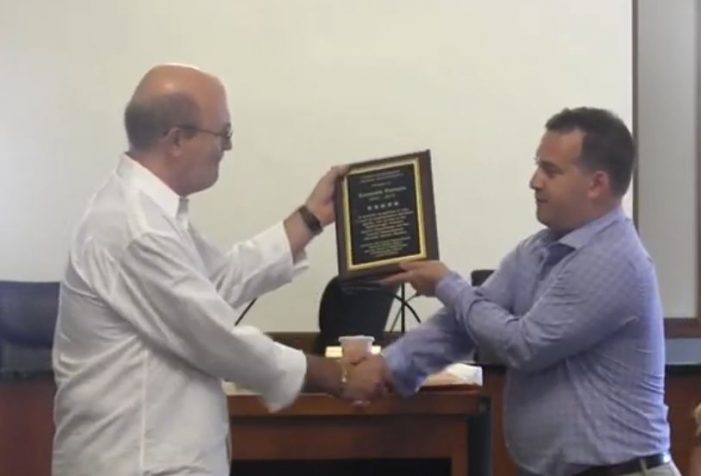 Kenneth Ferrera, Westborough’s Veterans’ Service Officer since 2007 was recognized at a retirement reception Tuesday night for his service to veterans in Central Massachusetts. Justin Sousa, the Director of the Central Massachusetts Veterans Services District (serving the towns of Grafton, Shrewsbury, Northborough, Westborough) presented Ken with a plaque honoring his service. Many town and state […] 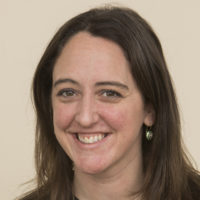 Westborough’s Board of Selectmen voted 4-0 (4 being present) to hire Kristi Williams as their new Town Manager, after their 2 finalist interviews on Tuesday evening June 25, 2019. The offer is contingent on a successful background check and a successful negotiation. Watch the interviews and vote here. Ms. Williams was originally hired in 2010 […] 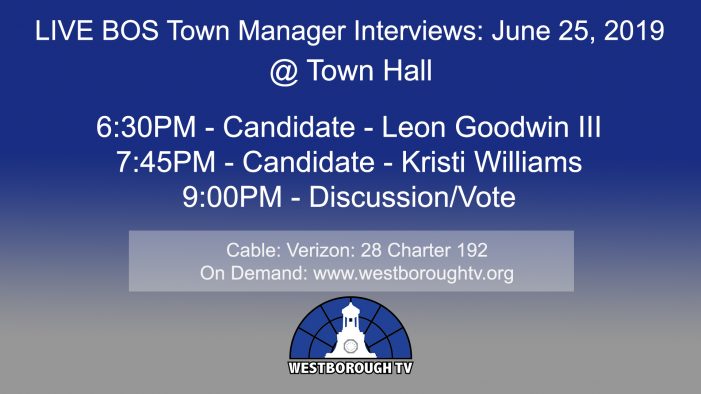 Government Meetings Covered by Westborough TV this week: June 10-14, 2019 Click here to go directly to our Government on Demand website! 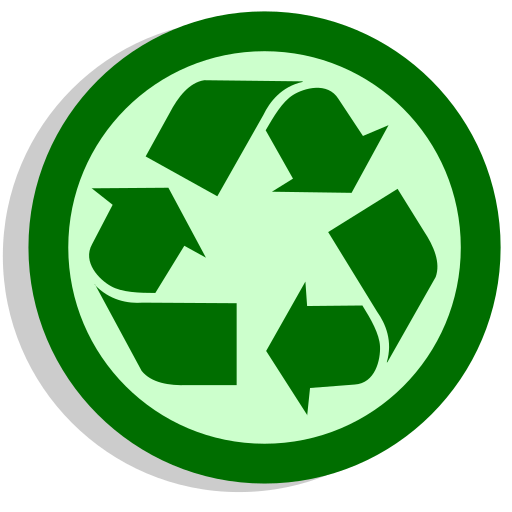 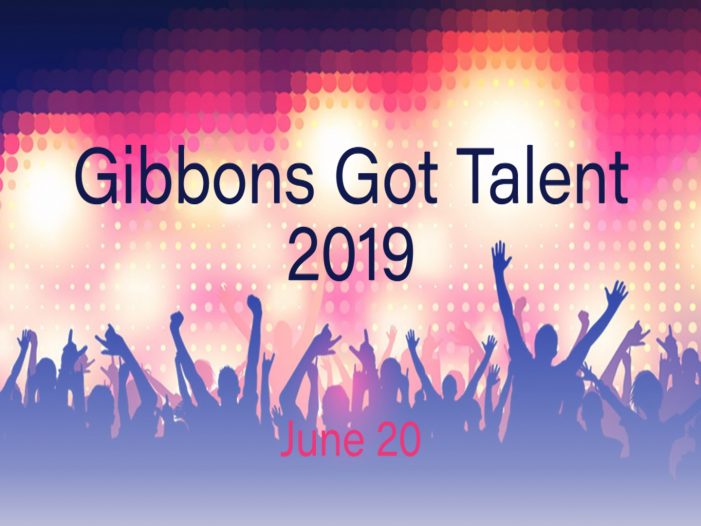 By Karen Henderson on June 20, 2019   Community Concerts, Latest from WTV 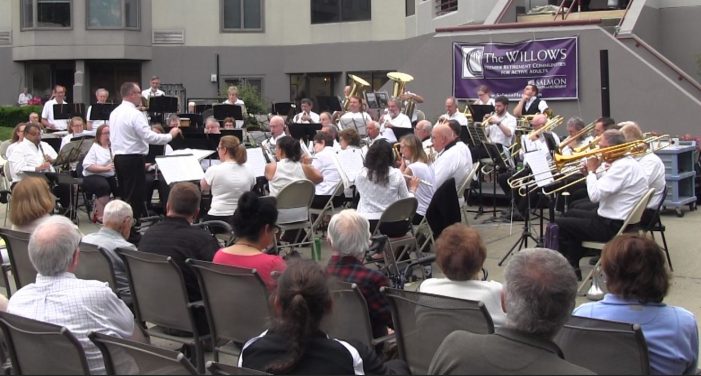 On Wednesday, June 19th, The Willows kicked off their annual summer-long weekly concert series. This past concert included performances by the Interboro Comunity band. To watch the full performance, Click Here.

Introduction to the Game of Cricket 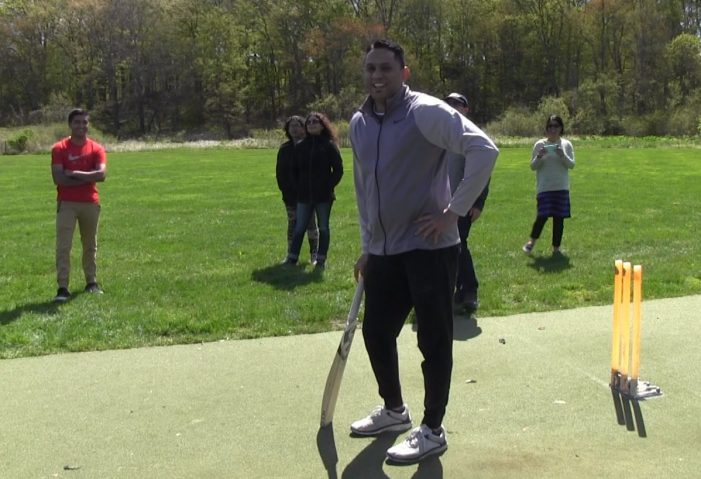 Have you ever wandered by Hennessey Field in Westborough, and thought to yourself, “what kind of game are those people playing?” Well, if you didn’t know this already, the game is called Cricket and many of the teams you’ve seen playing below to the Westborough Cricket Club. Cricket is a bat-and-ball game that started in […]