Snacks Can Be Healthy! (Really!)

Each semester, Westborough TV gets invited to Framingham State University to enjoy some “Healthy Bites.” Westborough resident and registered dietitian Karen White and her FSU students majoring in nutrition spent the day formulating healthy snacks with short preparation time. Overall it was a fun, successful, delicious day, proving to all of us at WTV that snacks […]

By Karen Henderson on December 5, 2017   High School, Latest from WTV

The Westborough High School community wants to give back and help American Red Cross Disaster relief efforts. To that end, staff members have agreed to entertain you on Wed, Dec 6th at 7:30 in an epic Faculty Lip Sync Battle! It promises to be a big night for a great cause!  Even if you are […]

Westborough recognized for being a “Hot Market for Business”

By Karen Henderson on December 4, 2017   Latest from WTV, Public 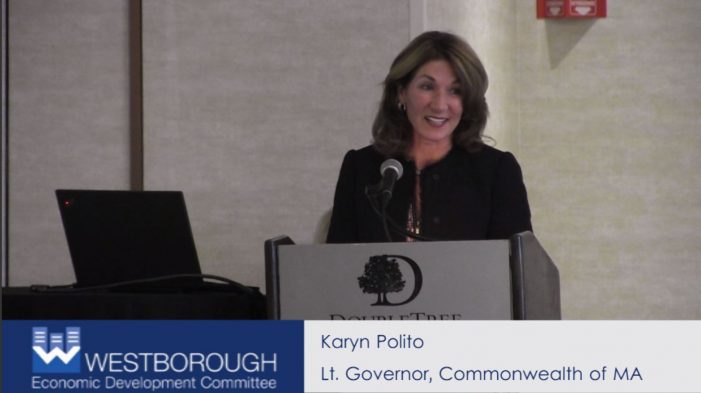 Lt. Governor Karyn Polito had much praise for the robust local economy here in Westborough in her keynote speech at the 4th annual Westborough Economic Development Committee (EDC) awards breakfast.  The “2017: Year in Review Celebratory Event” recognizing local businesses and celebrating strong economic results in Westborough during 2017 was held Friday, December 1st at […]

By Karen Henderson on December 1, 2017   Latest from WTV, Public 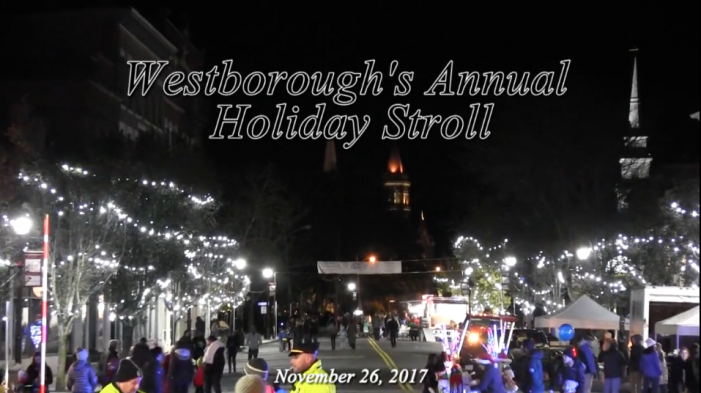 Hundreds of Westborough residents were treated to a great evening of entertainment during the town’s 3rd annual Holiday Stroll down Main Street Sunday, November 28, 2017. The Holiday Stroll is sponsored and supported by the Westborough Recreation Department, Gary Kelley, RE/MAX Realtor and the Westborough Rotary Club. The afternoon began at the Public Library with a […]

Kicking off the Holidays with Caroling at WTV

Many Westborough residents stopped by Westborough TV to warm up from the cold, windy weather outside during Sunday evening’s Holiday Stroll. We were thrilled that some of those who stopped by were willing to join in for a carol or two LIVE on Westborough TV! Here’s hoping everyone has a wonderful holiday season!

Ahhhh – sweet, sweet victory! The Westborough High School Girls Volleyball Team wrapped up a dream season by defeating Melrose 3-2 in the MIAA D2 State Finals match on Saturday, November 18, 2017 at Worcester State University. Led by Coach Roger Anderson and a strong coaching staff, and cheered on by hundreds of students, parents, and […] 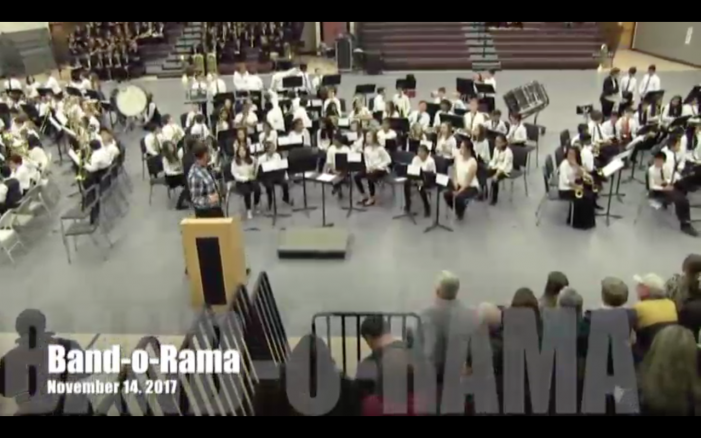 Musical talents were on full display as bands from 5th grade through high school performed on November 14th at this year’s Band-o-Rama. The event was held at WHS and featured bands from Mill Pond and Gibbons as well as WHS Symphonic Band and WHS Concert Band. Each group performed in front of a large crowd […]

By Karen Henderson on December 1, 2017   Garden Club, Latest from WTV 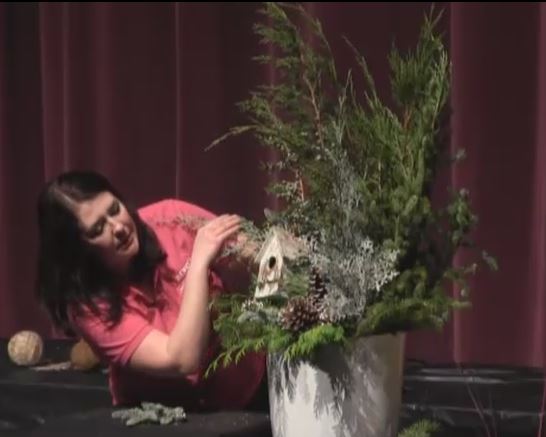 The Westborough Garden Club held their annual holiday event, “Home for the Holidays”, this past Wednesday evening November 29, 2017 at Mill Pond School. The evening featured designs by Westborough’s own talent Chris Bakutis of Mugford’s Flower Shoppe, Emily Harvey of Harvey’s Farm, and Faris Casten of Faris Farm Flowers. Watch the full event here as the […] 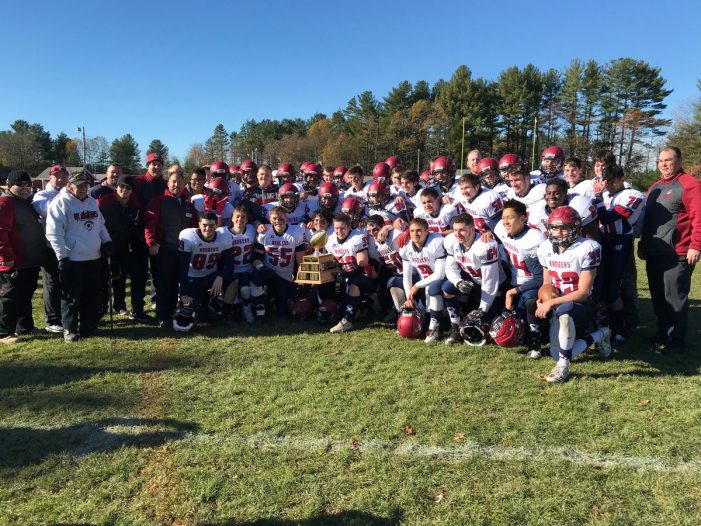 In case you missed it – or would just like to relive some of the glorious moments! – here is the video of the Westborough Rangers commanding 51-14 defeat of Algonquin on Thanksgiving Day!  Watch the full game here.  Thanks to our friends at Northborough Cable Access Television for this video. What a winning season for […]