For the week ending July 28, 2017, Sam and James host a special edition of Weekly Wrap Up, and highlight a few community organizations vital to the success of our town.

Another Beautiful Summer Concert at the Willows

By Karen Henderson on July 28, 2017   Community Concerts, Latest from WTV

On Wednesday nights, the Summer Concert series at The Willows of Westborough is a great venue for checking out great local Swing, Big Band, Orchestra groups! A fun touch is the refreshing ice cream sundaes and popcorn that is sure to please the crowd who bring blankets and chairs to the annual summer weekly concerts. […] 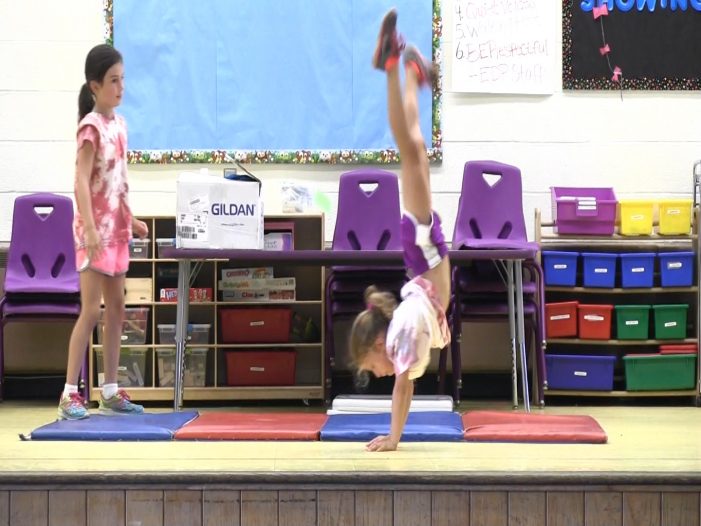 The Fales Playground camp holds a weekly talent show, in which groups of campers can perform on the stage in the cafeteria. On July 28, Westborough TV was there to cover the action for the latest edition of the Rec Department Summer Series. Here are some highlights from just a few of the many talented […] 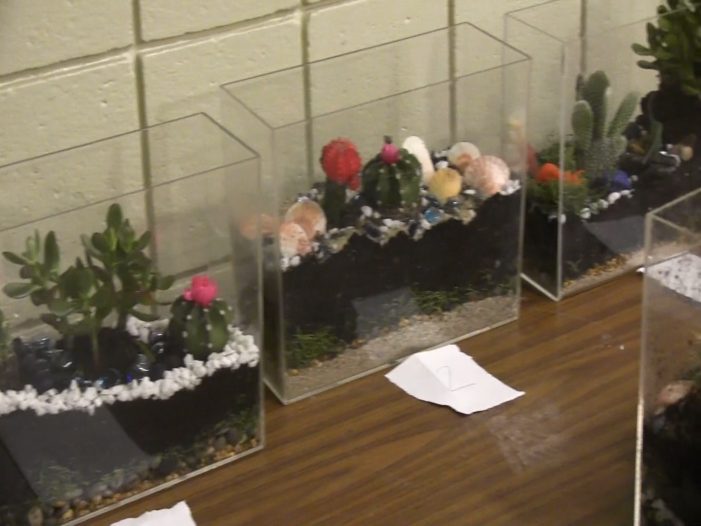 The public library held a Terrarium Building Workshop on July 26, as part of their “Build a better…” series running all summer long. There were 5 groups that made a terrarium, and they were judged by a panel of voters, including our very own James Coffey, helped to decide on a winner. For more fun […]

Westborough TV joined a group for a tour of Westborough’s own Harvey’s Farm on July 19, 2017. Jim and Emily showed the group around and answered a few questions about the way they make their products so perfectly. To see the Full Tour of Harvey’s Farm and Garden Center, Click the Link Below. Harvey’s Farm […] 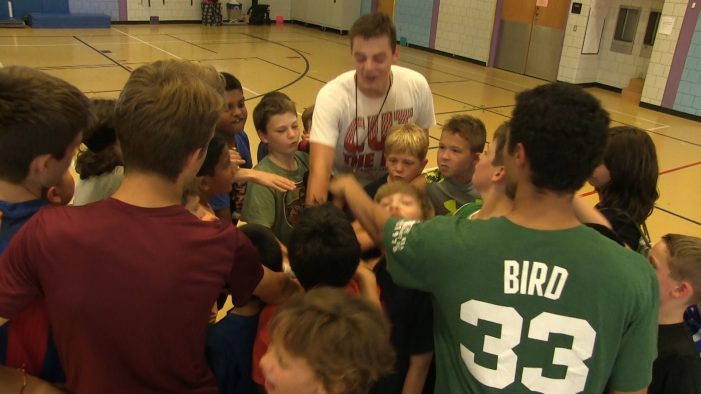 Westborough TV covered the various locations of the Boys’ Rec Basketball Camp this week. Enjoy some footage below from Finals Friday, as our very own James Coffey was the winning coach at the Armstrong Gym this week! 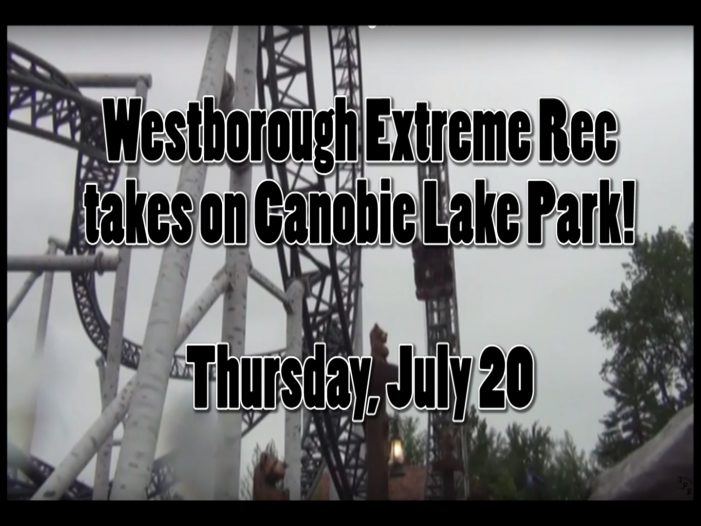 Check out some clips of our very own Francisco interviewing the kids at Mill Pond’s Extreme Rec camp as they prepare for their upcoming trip to Canobie Lake Park!

WTV Video Campers Put On Quite a Show! 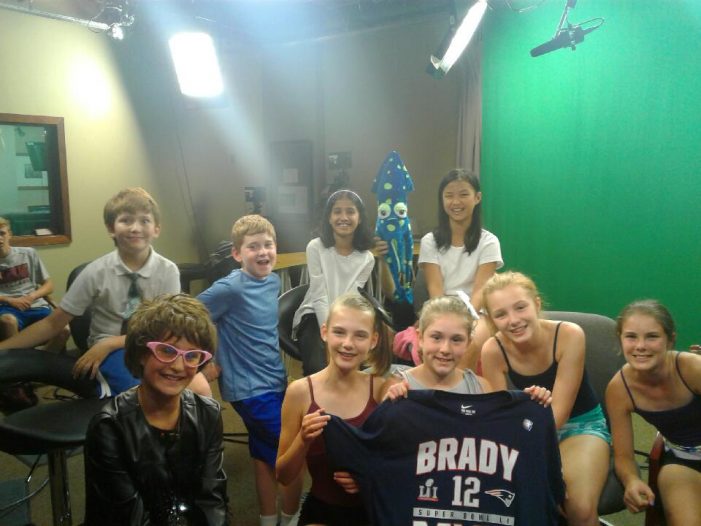 Another week of Westborough TV video camp is in the books! With this year being the 300th birthday for the town, our video campers took a pretend trip to the highly anticipated 300th Gala event! The kids learned the basics of “professional” filming and editing through this camp where they worked together to write, shoot, and direct their very […]

Boom Box Plays on the Green

By Karen Henderson on July 20, 2017   Community Concerts, Latest from WTV

Fun rock band, Boom Box, bring their “70s and 80s Experience” to Bay State Green stage on Tuesday, July 18, 2017 as part of the Westborough Rec Department’s Summer Concert Series. Next concert will be Tuesday, August 1st “Better Her Than Me” – grab a blanket and some food and drinks and come on down […]