This week’s edition of Westborough TV’s Weekly Wrap is hosted by our video campers. 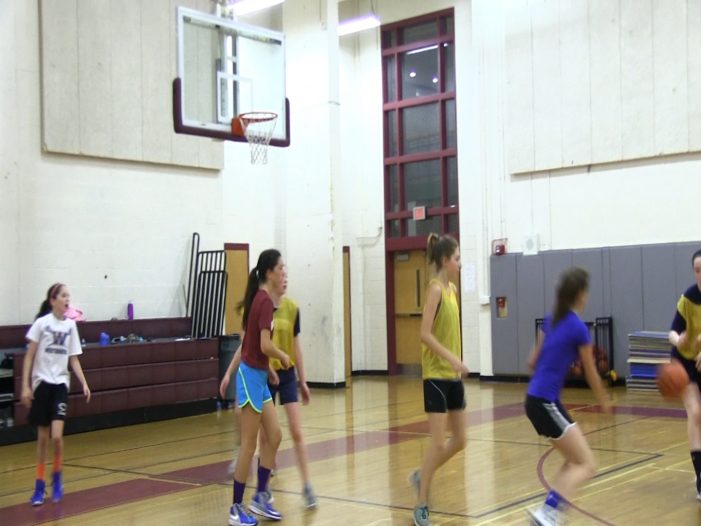 The second edition of the Rec Department 2017 summer series is out! Check out some highlights from the 7th through 9th grade girl’s basketball camp run by WHS girls varsity head coach Scott Kittredge! 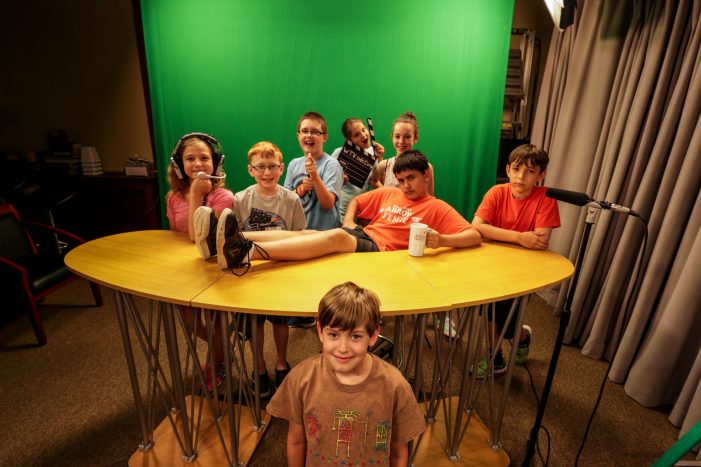 What with this year being the 300th birthday for the town, Westborough TV’s Rec Department video campers took a trip to the highly anticipated 300th Gala event! The kids learned the basics of “professional” filming and editing through this camp where they worked together to write, shoot, and direct their very own show and commercials. They had hands-on lessons […] 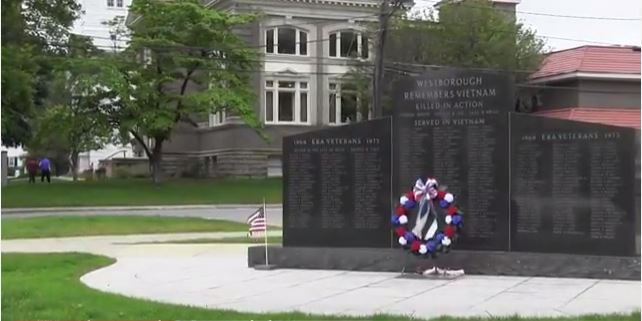 Local middle school student Declan Anderson recently spent some time at WTV producing a video featuring some nice footage of our downtown memorials.  Service has been an integral part of Declan’s family and he honored our local veterans and country with this short video that he filmed and edited. With independence day coming up next […]

Carol and Bill have returned with the “Summer Edition” of Westborough’s Senior Scene.

Westborough Board of Selectmen meeting – June 27, 2017 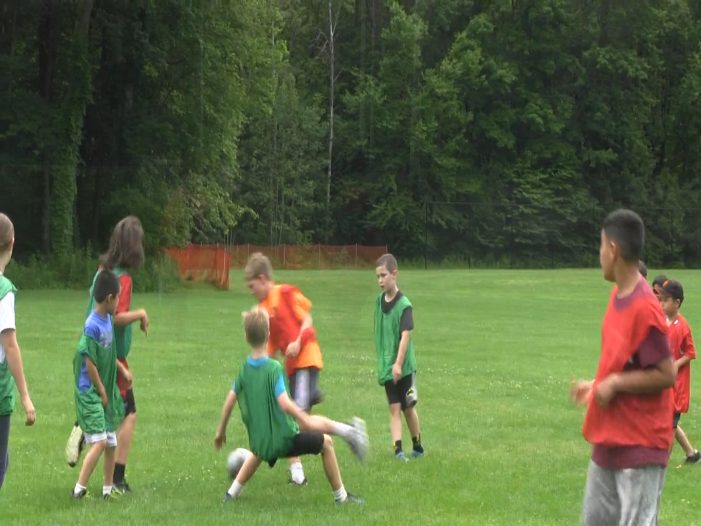 This is the first video in our summer series for the Rec Dept Summer Camps. The All Sports camp takes place at Haskell Field, and as the name suggests, lets campers participate in their choices of a wide variety of athletics. Despite the rainy day, the campers had a blast! 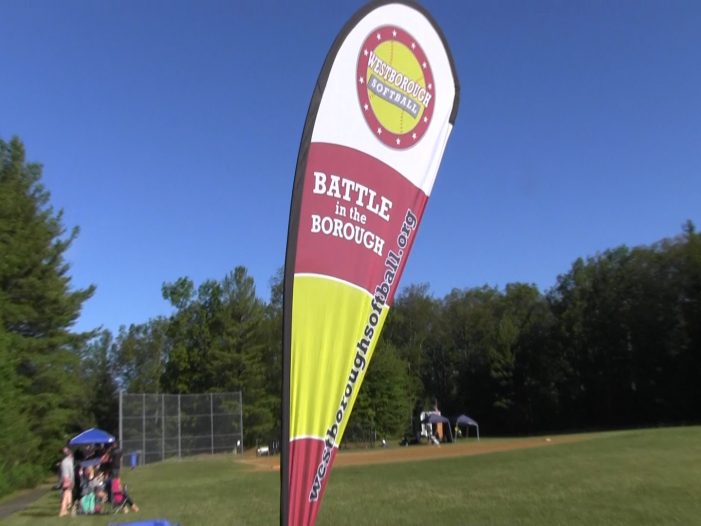 The Westborough Wildcats U10 team played in their first tournament, as they hosted the annual Battle in the Boroughs youth softball tournament between June 23-June 25, 2017 at the Mill Pond Fields. Catch some highlights here! 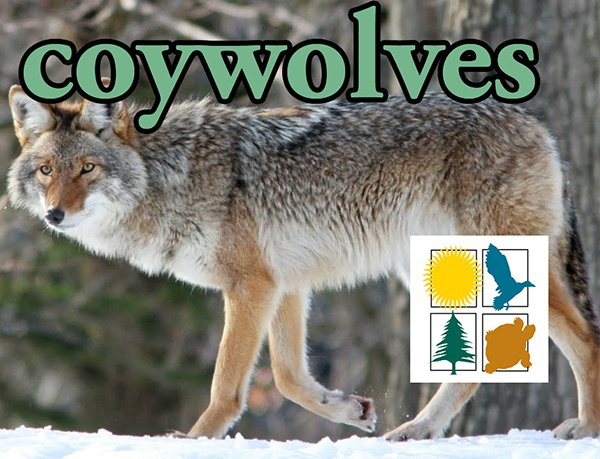 Jon Way, PhD, will share his research showing that the eastern coyote is really a hybrid between western coyotes and wolves, and tell about this unique animal’s ecology and behavior. He is the author of two books: Suburban Howls, an account of his experiences studying eastern coyotes in Massachusetts, and My Yellowstone Experience, which details […]