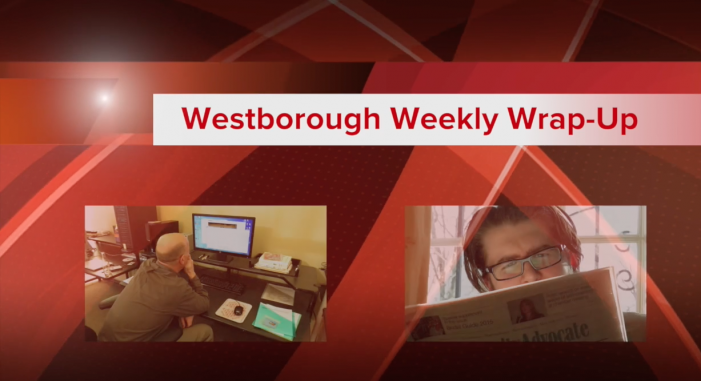 Tim, Aidan and Karena host this week for Westborough TV’s Weekly Wrap Up, wishing you a Happy Holiday’s.

Mill Pond has had their 5th and 6th grade students in band and orchestra on display these past several days as they performed their annual winter concerts in front of their classmates.  Click the links below to watch these concerts online, or catch them on our Education channels: Verizon 26 or Charter 194. Mill Pond […]

Below the Rim – Podcast Pilot 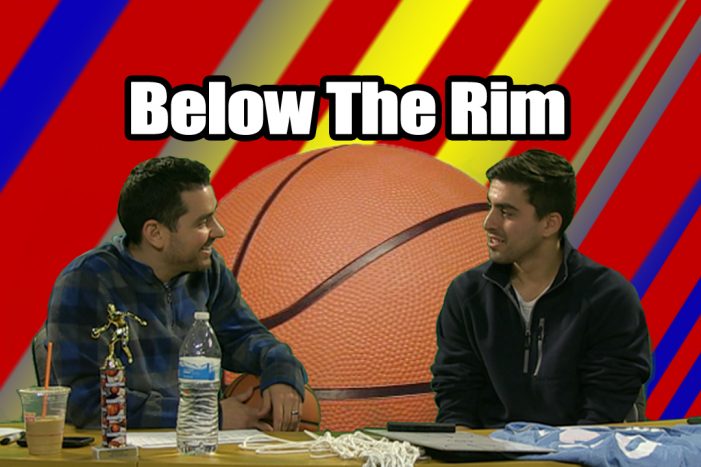 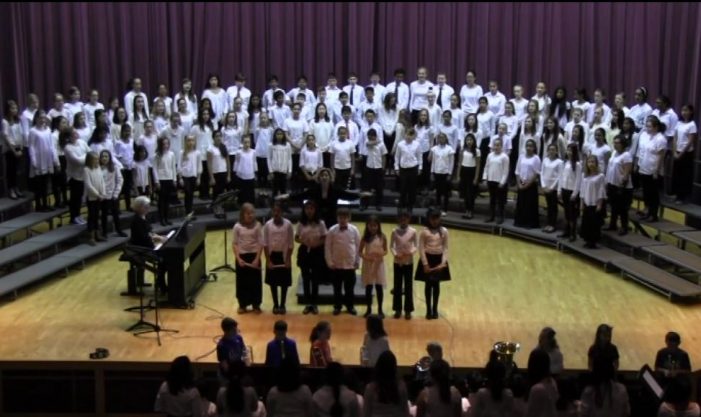 Westborough TV’s Assabet co-op students Holly and Dakota hosted a quick Weekly Wrap Up today so we could get the fun going on our Westborough TV holiday party. 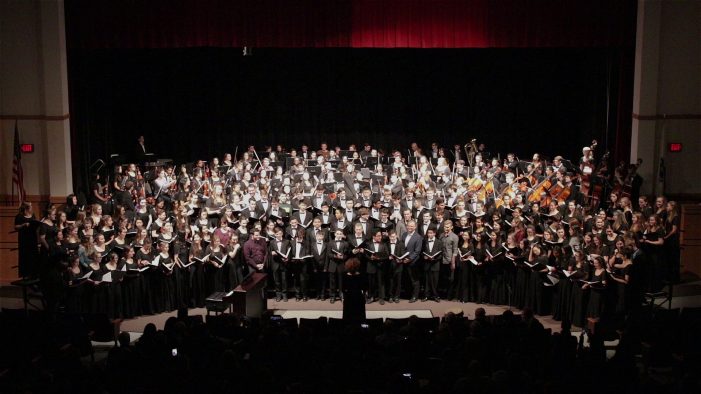 Whether you choose to sit or stand for this performance, get ready to be blown away once again by the powerful performance of Hallelujah, from Messiah, put on by the WHS Choral Union, Orchestras, and from the Alumni that attended the outstanding winter concert that happened on December 14th, 2017.  Watch the full concert here.

A Cheery Performance of Sleigh Ride

By Karen Henderson on December 14, 2017   Community Concerts, Latest from WTV

On Sunday, December 10, 2017, the people of Westborough were treated to a beautiful hand bell concert held by the Methodist Church. Watch the full concert here!