The Rec Dept wrapped up the 2017 Rec Basketball season this past weekend with both the middle school and high school championship games featuring play-by-play commentary from Alan Grady and former rec baller Stephen Croft.  For the middle school boys, it was a victory for 4th seed Team Philbrook against a strong 7 seed in Team Capello. For the high school boys, Avidia Bank – Coach Van Heest took the honors this year over JP’s – Coach Meyer. (Sorry the audio on the high school game is off by a couple seconds, but we will fix – apologies!)

Both games are available on-line as is the entire high school and middle school tournament, along with Rec games for all grades, both girls and boys. Westborough TV is also playing RecBall on Westborough TV for the entire month of March – Verizon channel 26 & Charter channel 194. You can also find this year’s games online on our RecBall page. 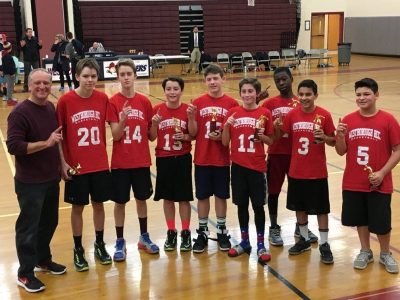 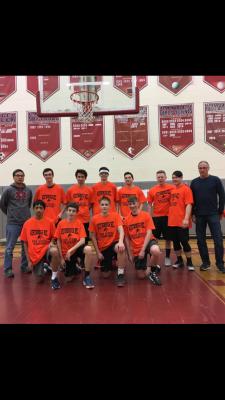