By Karen Henderson on December 23, 2016   Latest from WTV, Religion 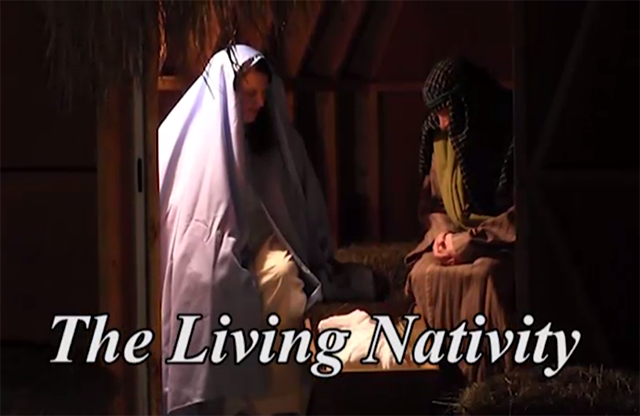 Saint Stephen’s Episcopal Church of Westborough performed “The Living Nativity” on December 18th and Westborough TV was on hand to record the event. You can catch the peformance on WTV’s Public Channel this weekend as well as On Demand. Click the link below to view anytime On Demand: St Stephen’s Living Nativity 2016.

This week’s Weekly Wrap-up is brought to you by our WTV intern Maan, a 2016 Graduate of Westborough High School who is making his debut appearance in front of the camera.

The 2016 Westborough School winter concert season has provided hours of entertainment on Westborough TV. We’ve added these Mill Pond School concerts to the broadcast schedule this week. (Ed channel Verizon 26 Charter 194) as well as On Demand. Click the links below to view the concerts anytime On Demand: Mill Pond Grade 5 Concert […]

A Fungi Walk with Lawrence Millman

The Westborough Community Land Trust invited mycologist Lawrence Millman to lead a walk around Mill Pond in search of fungi on September 25, 2016. You can view the entire walk On Demand by clicking the link below: A Fungi Walk with Lawrence Millman

By Karen Henderson on December 21, 2016   Latest from WTV, Planning Board

Westborough Board of Selectmen meeting – December 20, 2016

By Karen Henderson on December 21, 2016   Board of Selectmen, Latest from WTV

Our Gibbons Video Club put together a Talk Show during a recent session here at the Westborough TV studio in which they looked into a pressing topic that all parents are wondering about – “Whatcha Been Doin’ in School?” Although the most popular answer offered by kids is “Nothing,” our crack reporters were able to dig deeper and find […]