Introducing the host for this week’s Weekly Wrap Up: “Place Holder” Henderson and his faithful pup, Daisy.

Students from grades 6-12 put on quite a show at the Choral Collage concert on October 22, 2015. The concert featured the choruses from Mill Pond, Gibbons and various WHS choirs and included sing-a-longs to some popular traditional songs of America, which got the audience involved in this night celebrating singing. Watch the full concert here. The […]

The WHS Marching Band recently presented their awesome “Totally Rad Songs of the 80’s” performance during the Homecoming football game. They also performed their ever-popular version of “The Executioner’s Song”. This clip contains both impressive performances. The band was led onto the field by Drum Majors Eamon Mazur and Gabe Angelini. Westborough High School’s Marching […]

By Karen Henderson on October 28, 2015   Blades Over Westborough, Latest from WTV

Check out the foliage in Westborough’s Downtown area.

A new episode of Police Report is now showing on Westborough TV’s Public Channel. You can watch the entire episode anytime by Clicking the link below: Police Report October 2015 LIVE 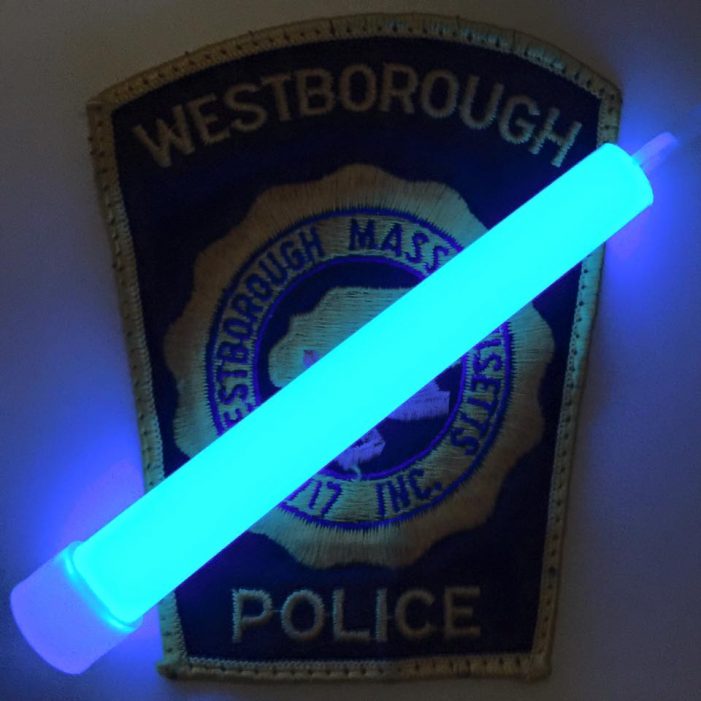 By Karen Henderson on October 22, 2015   Board of Selectmen, Fire Department, Latest from WTV 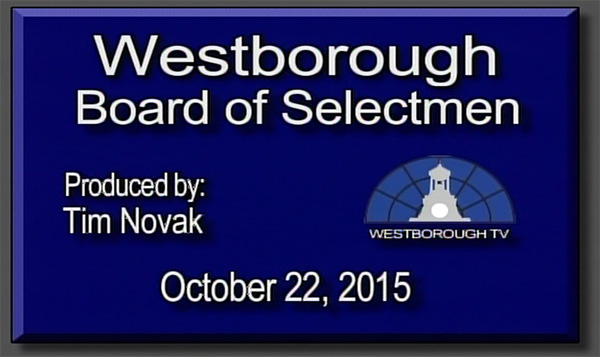 Brent French was in the Westborough TV studio with this year’s Grand Marshals: Rauno Lampi and his son Martin Lampi. You can catch the show on both our Gov Channel (Verizon 28, Charter 192) and the Public Channel (Verizon 24, Charter 191). See schedule for times. You can also watch anytime On Demand by clicking […]

On Wednesday, October 14th, various speakers and entrepreneurs met at the Westborough Public Library to celebrate the one year anniversary of the Krosslink’s Entrepreneur Greenhouse. Krosslink.org is a volunteer-driven community program created to help develop, nurture, and foster entrepreneurship by connecting aspiring entrepreneurs to local business leaders, mentors and civic leaders who can help them achieve […]