Westborough TV was there to capture the students jumpin’ off the busses to start their first day back for the 2015-2016 school year. Westborough TV hopes everyone has a great year! 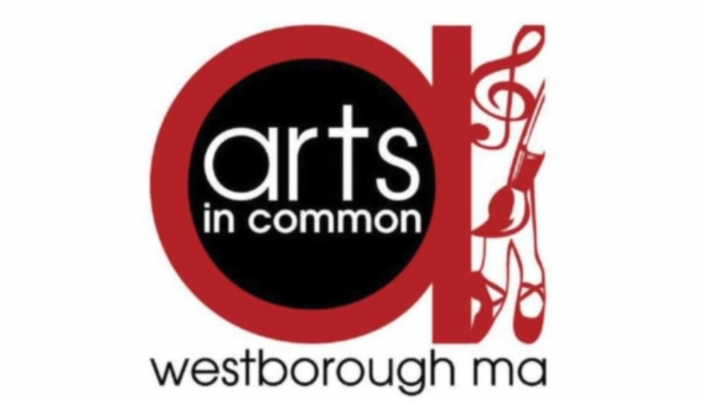 It’s that time of year again… the Westborough Cultural Council has a fun-filled day of music, art and food planned for Westborough downtown at the Bay State Common non Saturday, September 26, 2015. 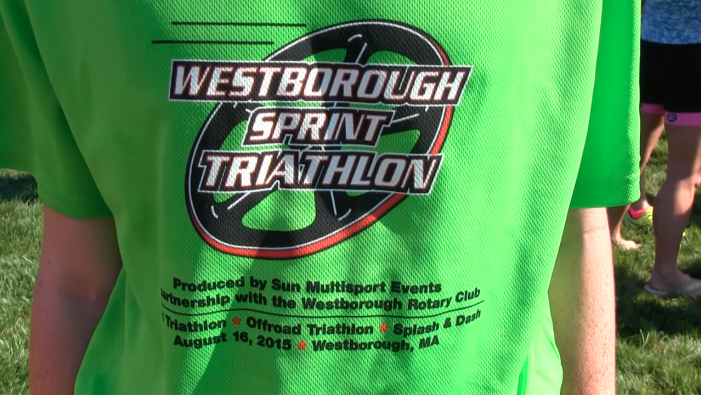 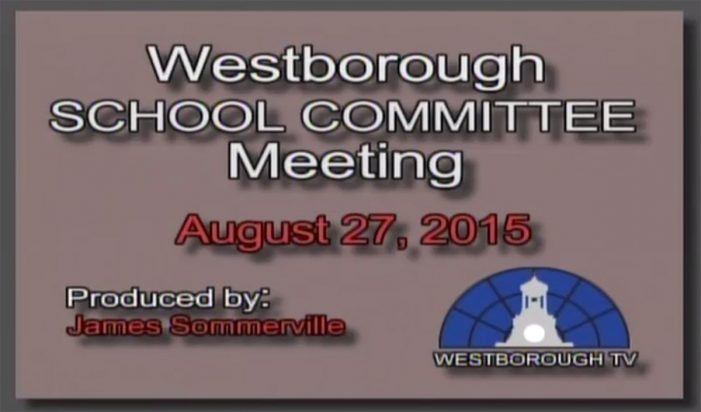 By Karen Henderson on August 28, 2015   Government, Latest from WTV, Uncategorized 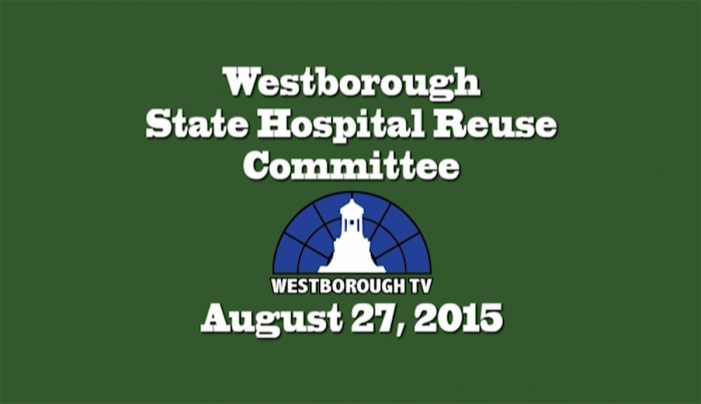 The Westborough Recreation Department discuss the programs they are offering this Fall. 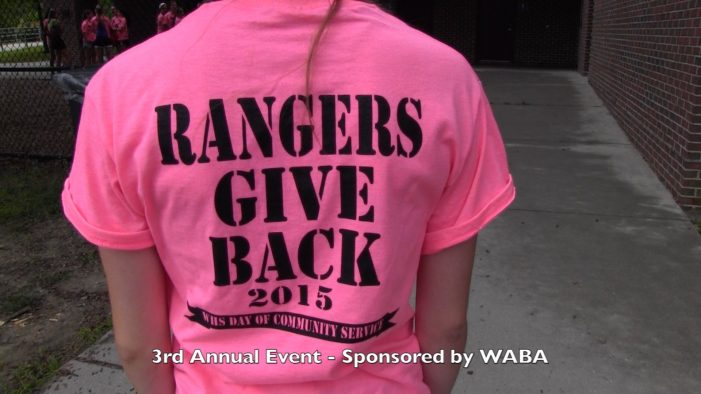 For the third year, over 150 members of Westborough High’s Rangers sports teams gave back to the community by going around to do work at various schools around town as well as helping the town’s senior community. Here’s a little look at what this year’s Rangers gave back.

By Karen Henderson on August 21, 2015   Latest from WTV, Public, Uncategorized 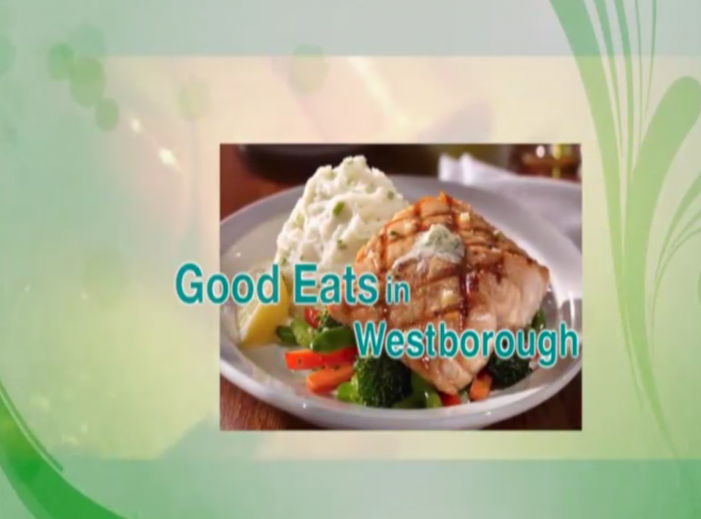 We have a new segment on Westborough TV that is sure to whet your appetite! It’s great to get recipes from a cookbook or off the web, but we thought you might like to see some of our local eating spots cooking up some delectable food from their menus. Stone Fire Outdoor Living invited Westborough TV […]

Junior girl scout troop 30506 worked on a journey during 4th grade which included learning about stereoptypes and how they affect people. The troop did a couple skits to dispel a few common stereoptypes including that girls can be just as athletic as boys and to show that boys can love to dance just as much as girls. We […]

By Karen Henderson on August 20, 2015   Corridor Nine, Latest from WTV