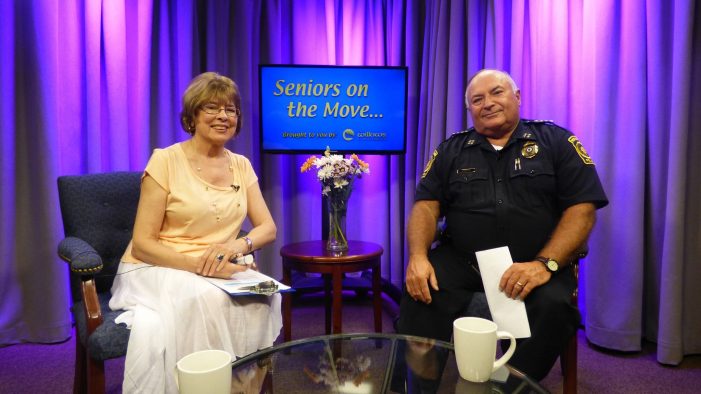 Westborough TV’s Seniors on the Move show welcomed Police Chief Alan Gordon into the studio for a discussion about senior safety. Karen McKenzie and the Chief discuss what scams and schemes to watch out for, tips on handling various safety issues, and how seniors (and other residents) can protect themselves. Watch the full episode here. For […] 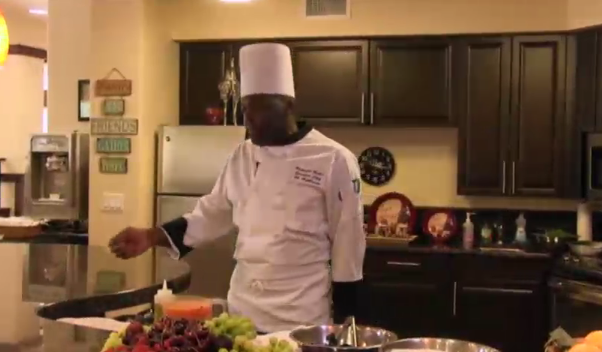 Westborough TV was lucky enough to get invited recently to a cooking demonstration by the Executive Chef at The Highlands – the independent living retirement community across from the Post Office. Executive Chef Raymond Baker put on a really entertaining show for the residents while making a delicious angel hair pasta with goat cheese. As always, […]

Westborough Board of Selectmen meeting – July 29, 2015

By Karen Henderson on July 30, 2015   Board of Selectmen, Fire Department, Latest from WTV 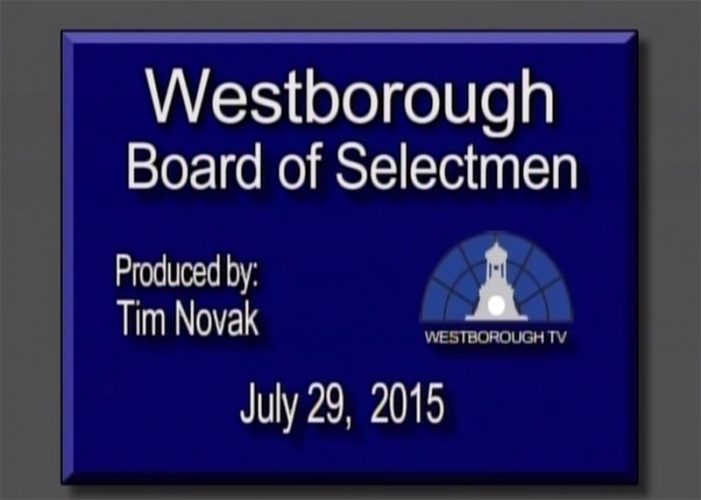 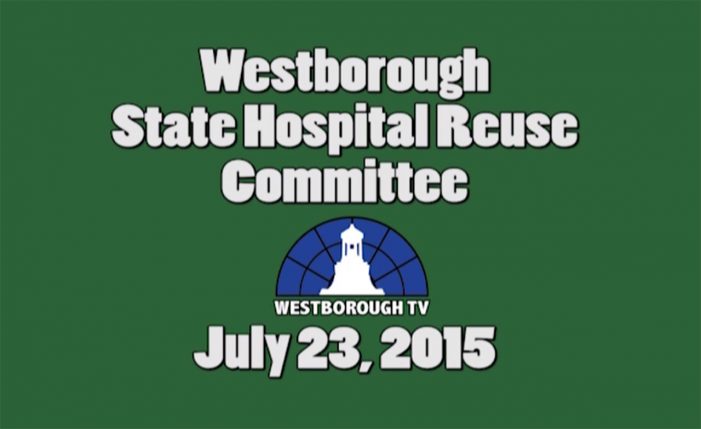 By Karen Henderson on July 24, 2015   Latest from WTV, School Committee

By Karen Henderson on July 17, 2015   Latest from WTV, Uncategorized, Weekly Wrap Up

This week’s edition of Westborough TV’s Weekly Wrap-Up features hot air balloons, High Society Band, work on the Town Hall cupola and a clip from the “Minute to Win It” event at the library.

Minute to Win It

The Westborough Public Library held a fun event: Minute to Win It. People of all ages competed in various tasks which had to be completed in only 1 minute.

Westborough Board of Selectmen meeting – July 14, 2015 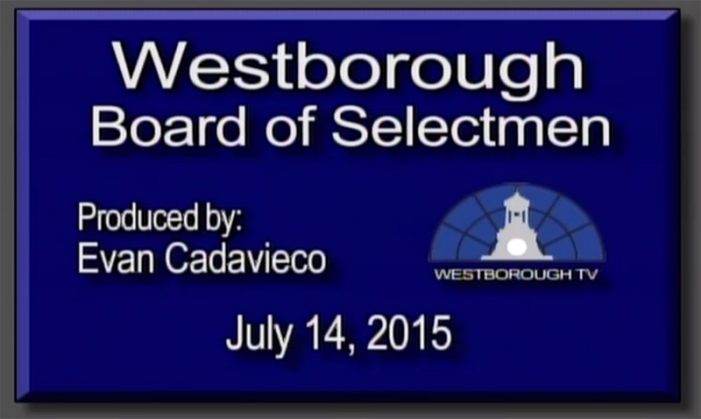 12U Softball – Battle in the Borough

Over the weekend, the Girls 12U All-Star Softball team competed in the Battle in the Borough Softball Tournament. This video highlights some of the fun from the games.